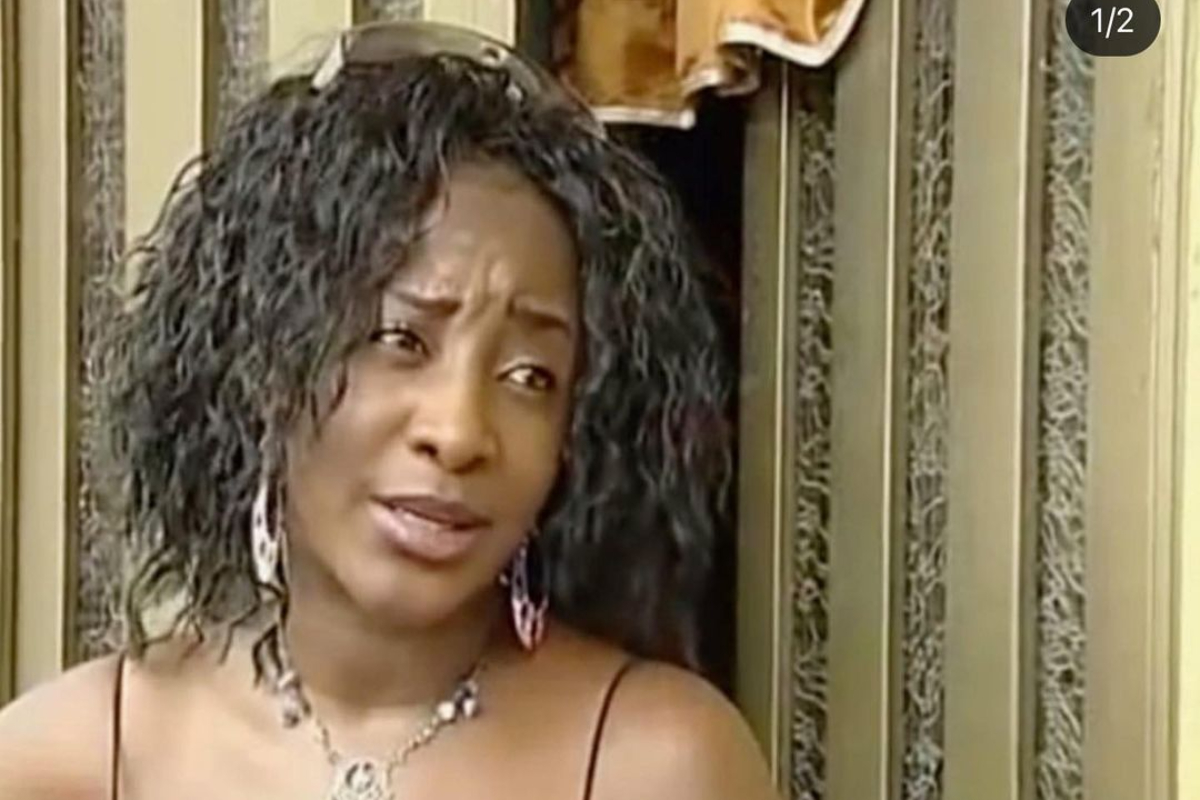 While netizens still argues about who should be crowned the King of Memes among actors, actress Ini Edo believes the crown should be automatically given to her when it comes to the female category.

She made this statement via her Instagram account and accompanied it with some of her widely used Memes on social media.

“Ok so I think I should officially be called the queen of memes.. because my expressions na follow come and una go begin pay me money,” she wrote.

In other news, Nigerian child star Emmanuel Samuels has taken to her Instagram account to express her appreciation to her fans after hitting 10 million followers on Facebook.

The 10-year-old comedian shared a video and a photo on her Instagram account announcing her recent milestone and also expressing her appreciation to all her fans for their undying love and support.

Emmanuela reiterated her love for her fans, admitting that they are the corner stone to her success.

“I am really happy and very excited today. Guess what! I just hit 10 Million Followers on Facebook today after two months of 5 Million followers.

“This love is too much. Thank so much and I will never disappoint you guys. Thanks to the team,” she wrote.