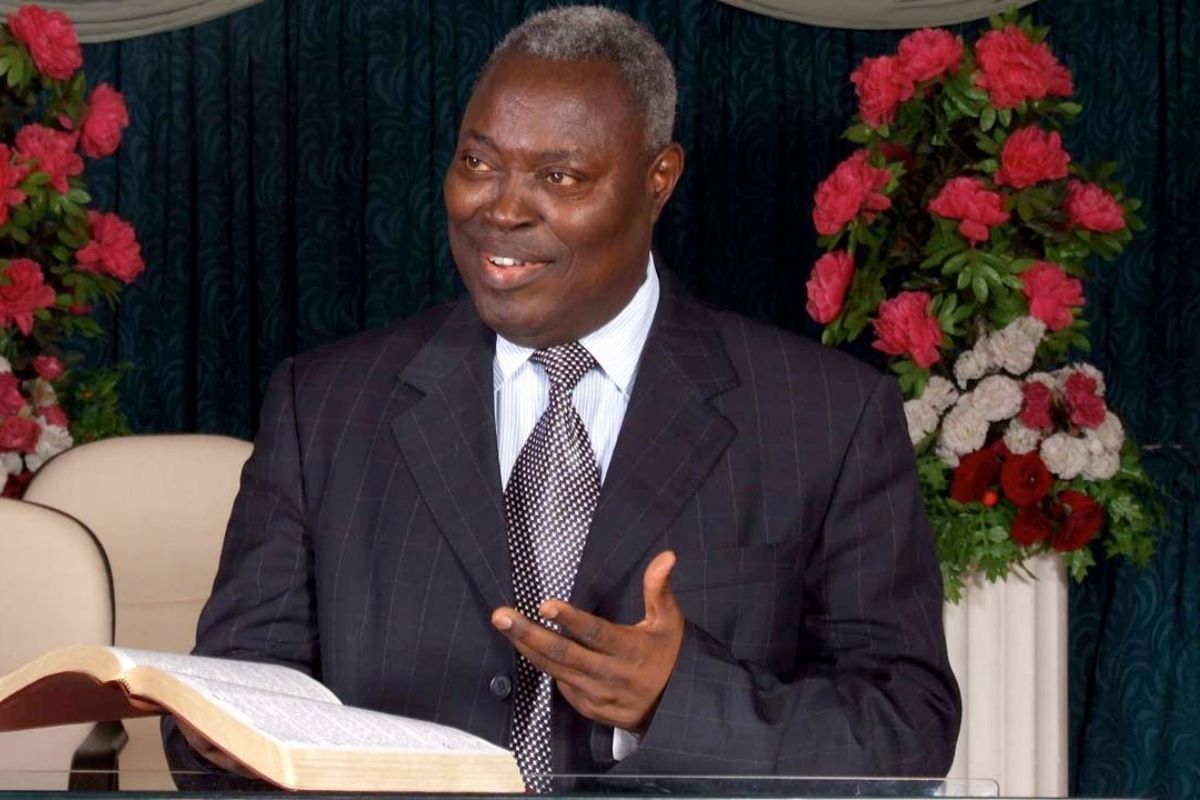 The founder of the Deeper Christian Life Bible Ministry, Pastor Williams Kumuyi, has mentioned that he is not accepting tithes and offerings of some of his congregants.

Kumuyi said that he will give back the tithes and offerings of congregants who are still sinning.

Speaking on the topic of holiness, the clergyman made this disclosure to his members at the headquarters of the church in Lagos.

Speaking on the need for living a life free from sin, Kumuyi said that God doesn’t look up to the money of a sinner. He added that there is no point for a sinner to pay tithes and offerings in church.

“If you are a sinner here, God does not need your money. All the money you are giving in this church does not get to God. You are just wasting your money.

As a matter of fact if I know the numbers of sinners here and how much they gave as tithes and offering I will remove it and give it back to them. God does not need it and the church does not need it,” Kumuyi said.

Special Adviser on Media and Publicity, Femi Adesina released a statement on behalf of the president as he lauded the man of God for his love and prayers for the country.

According to him, Pastor Kumuyi of the Deeper Life Church has left a blazing trail of a man of God who speaks positive things about the government that needs to be emulated by other pastors. READ HERE