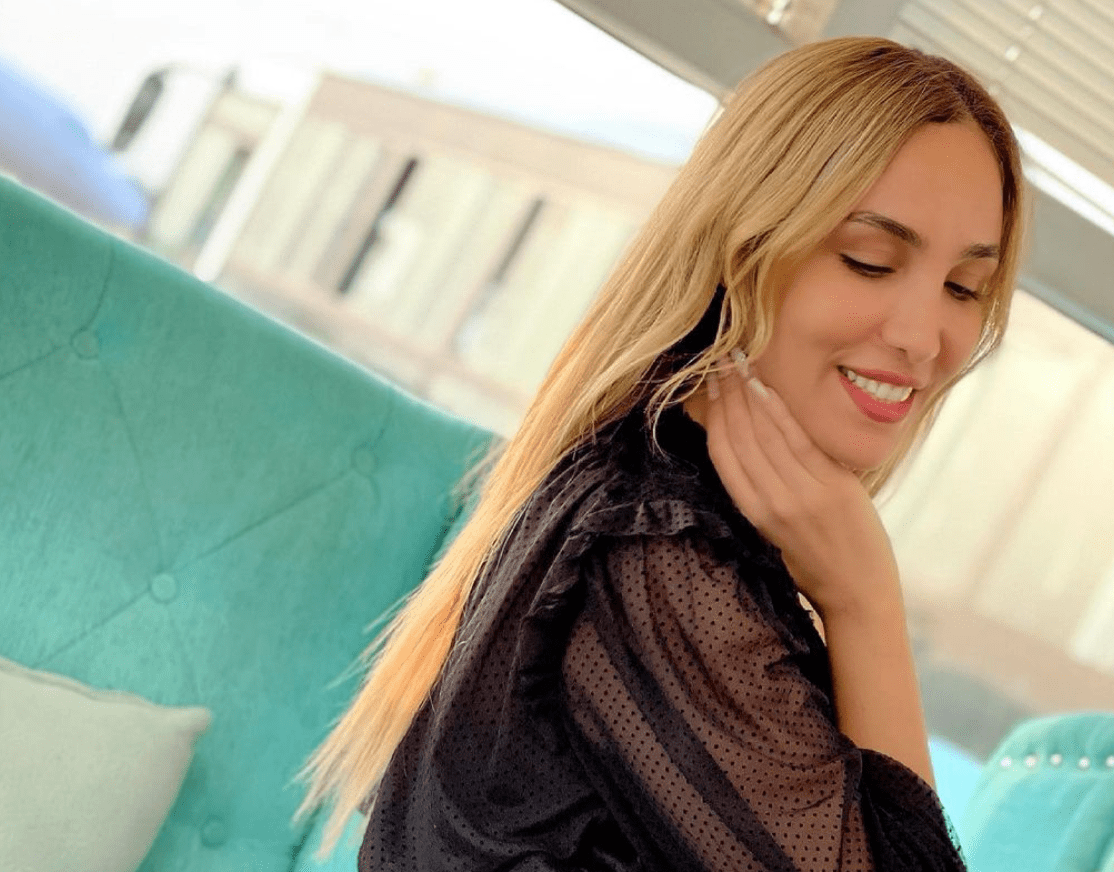 The beautiful lady made the post on her official social media handle on the popular social media platform, Instagram.

Also in Newzandar News: Nigerian Man Divorces His Wife Because She Couldn’t Teach Their Kids 36 States Of Nigeria and Their Capitals

She dropped some adorable photos of herself and added the caption;

“If they think they’re smart! Then act stupid and let them believe it”

Meanwhile, Ned Nwoko was in the news some days ago after a Nigerian man claimed his father was jailed for six years by the billionaire.

According to reports from Newzandar News, the elected president-general of Idumeje Ugboko Development Union, Ifejoku was arrest by the Delta State Police by the former lawmaker in 2016. According to the son of Ifejoku, Ned Nwoko accused his father before jailing him of sponsoring the indigenes of Aniocha North Local Government Area to protest against him.

The son of Ifejoku told Sahara reporters that his father is currently rotting behind bars because he did not support the evil intentions of Ned Nwoko grabbing lands from innocent people.