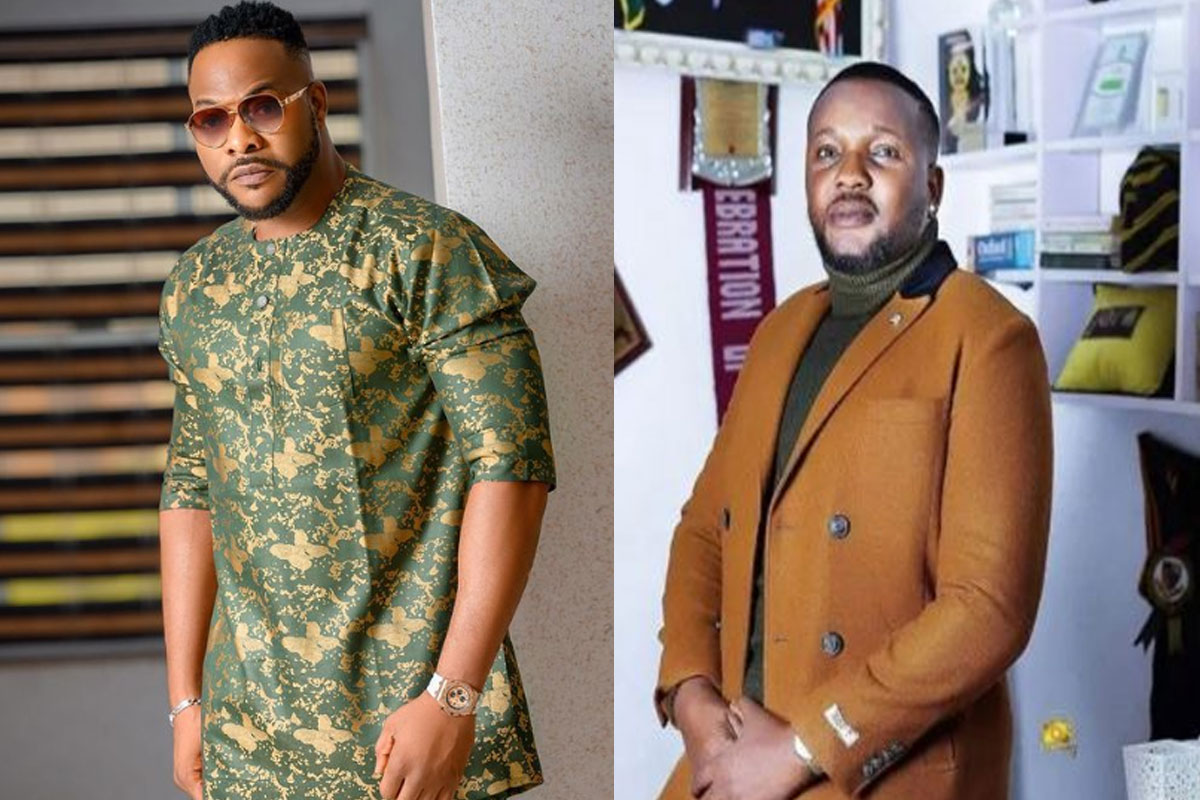 Nollywood actor and producer, Ninalowo Bolanle has completely lost his cool on colleague actor, Yomi Fabiyi as he vents his spleen on him over his newly produced movie.

Yomi Fabiyi is currently facing the wrath of a lot of Nigerians including Nollywood celebrities for releasing a movie he made linked to Baba Ijesha and the minor who was allegedly molested by Baba Ijesha as CCTV camera captured the incident the act was committed.

You would recall that comedienne, Princess is the foster mother of the little girl who was se.xually molested by actor, Baba Ijesha and granted bail after being detained for a month and over.

It appears Ninalowo Bolanle has watched the movie just like other practitioners in the industry and he is enraged by his movie as he has promised to physically take him to the cleaners when they meet.

”MUTHAFUCKER ni motherfucker yi mehn!!
I loose manners on this motherfucker @realyomifabiyi Agbalagba oponu ni eh!
If you go like respond to me, abeg lets make it in person fucker! On
Apologies to my fans and kids
#postdeleteonehourforthefucker”