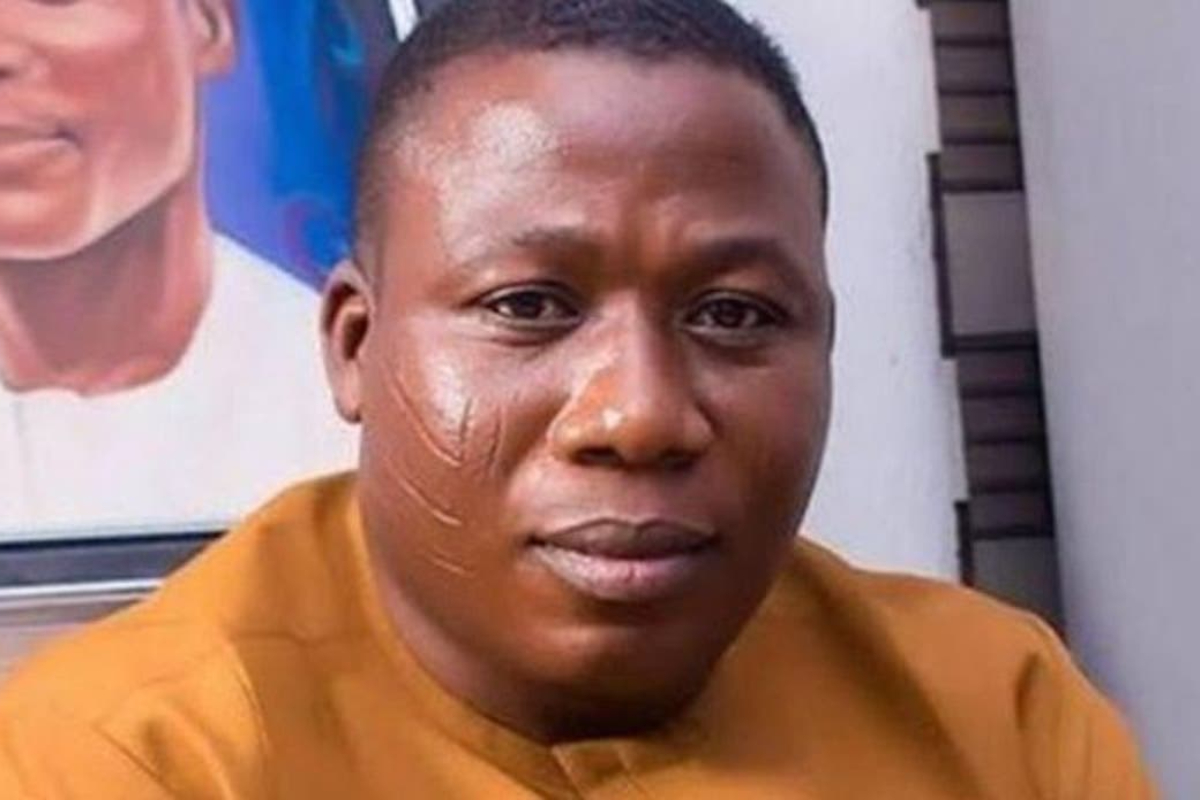 Sunday Adeyemo, also known as Sunday Igboho, a Yoruba activist, has issued a new eviction notice to killer herdsmen in the southwest zone, stating that he will ensure they are all smoked out of the forests as soon as possible.

On Wednesday, June 16, Igboho issued a new directive during a social media chat with his spokesperson, Mr. Oluyomi Koiki.

“I want all Fulani on Yoruba land to leave. I, myself will monitor compliance to the eviction notice. I don’t issue an order without ensuring compliance. As from Monday, we don’t want to hear of any kidnapping in Yorubaland again. I will show them the stuff Yoruba people are made of.

We will tell them there is clear distinction between Yoruba and Fulani. All these weapons they are brandishing, we will collect them with ease. We will blow ‘wind’ into all the forests in Yoruba land. If we don’t prove to these people who we are now, they will be encroaching on our lands when we achieve our Yoruba nation.” Vanguard quotes him as saying

Igbogho allegedly warned criminal groups hiding out in the forests to leave since there must be no more kidnappings in the area.

”How can six million people be commanding about 250 million of other Nigerians. Marriage is not by force. We can’t live with you again. Yoruba nation is a vehicle of salvation and I want all Yoruba to board the vehicle and have their seats.”he was quoted as saying

On the calls for the creation of Oduduwa nation, Igboho said

“How can we go back when we are almost in our destination. Those who have not joined us should do so now because there’s no election come 2023. Yoruba will go.”

He appealed to all youths not to insult elders in Yoruba land including the traditional rulers.

“Please, don’t insult our elders again. I don’t want anyone to cast aspersions to our traditional rulers that they have collected money. No, don’t do that. Even, if they were given money, it’s part of common wealth that was stolen.

Don’t fight the police or any security agents. Let’s do our rally peacefully. Tell President Buhari, if he doesn’t understand Yoruba, tell him in English Language that we don’t want bandits in our zone again. Work has begun already and as from Monday, I will begin combing all forests in Yoruba land.”

He dared everyone who claimed to have given him money for the protest to come out and say so now.

“If you know you have given me money that I should shelve Yoruba nation struggle, come out and say it now. No amount of money can stop me from going ahead with this struggle. You can’t kill me. Kill who? Throw bomb at me? If you throw bomb, I, too, will send thunder”.