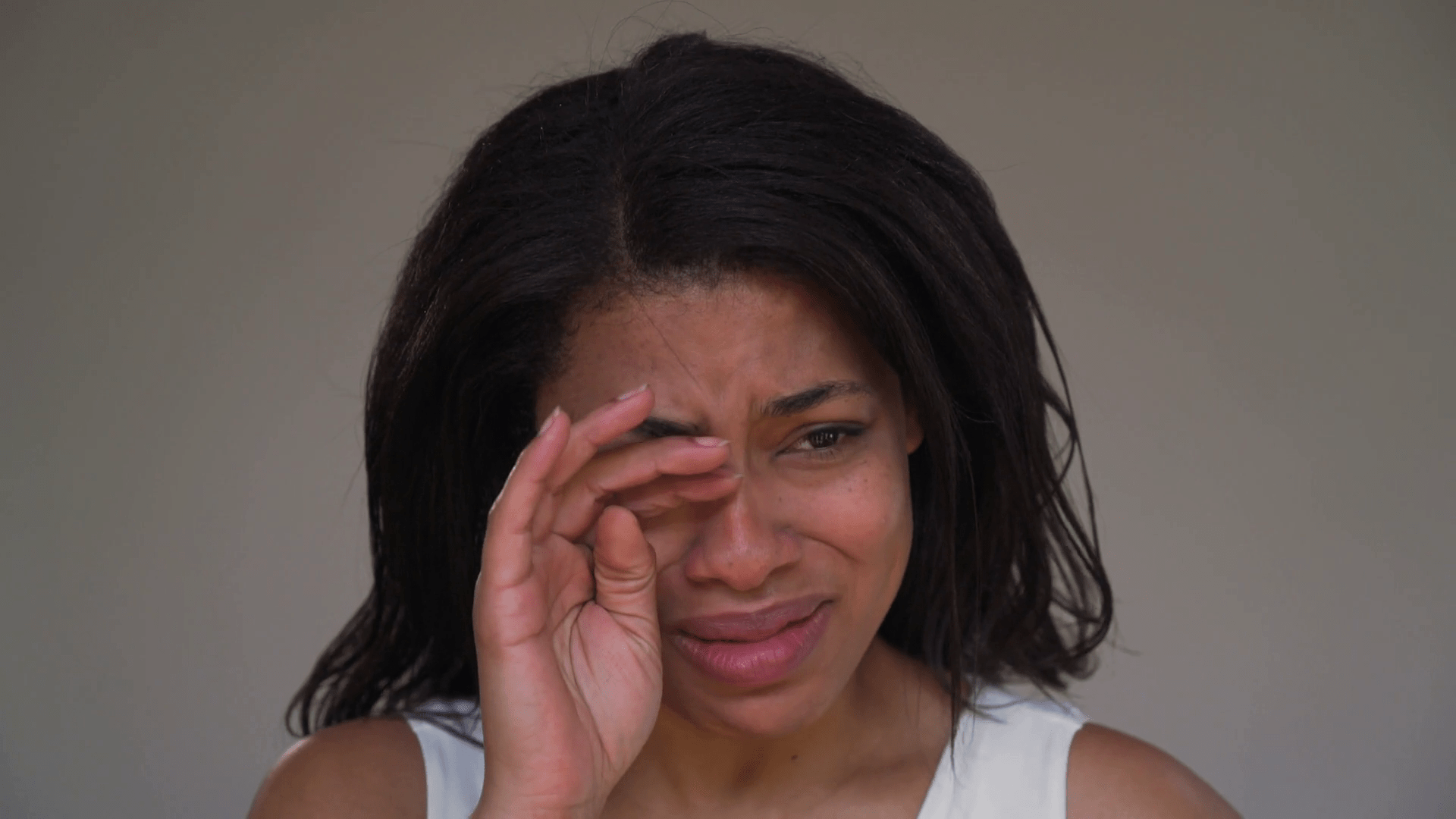 Okpako, the Chairman of Igbudu Market Mile “2” in Warri South council area of Delta state, is said to have died amid a sexual romp with his wife’s salesgirl.

According to The Nation, Okpako died on July 4 at a motel (name withheld) in Warri’s Odibo Extension in the Igbudu neighborhood. As at the time of posting this report, the incident’s specifics are still unconfirmed.

A source told the publication that he died before engaging in the sexual experience.

“It’s like he took some drugs as well as Indian hemp. I learnt he ran out of the hotel room like someone who wanted to die.

‘’They rushed him before they knew it, he went unconscious. He was confirmed dead in the hospital” a source told the publication

Meanwhile, a community member claimed that the deceased died during the sexual encounter.
He used heavy drugs and smoked much before the incident, according to the source, and the young lady fled out to ask for aid when she discovered the man was losing his life.

DSP Edafe Bright, the state police command’s acting spokeswoman, confirmed the event and said the salesgirl had been taken into jail.

“It is confirmed. The man died in a particular hotel. While we cannot tell for sure until autopsy, I think he took some drugs” Edafe said