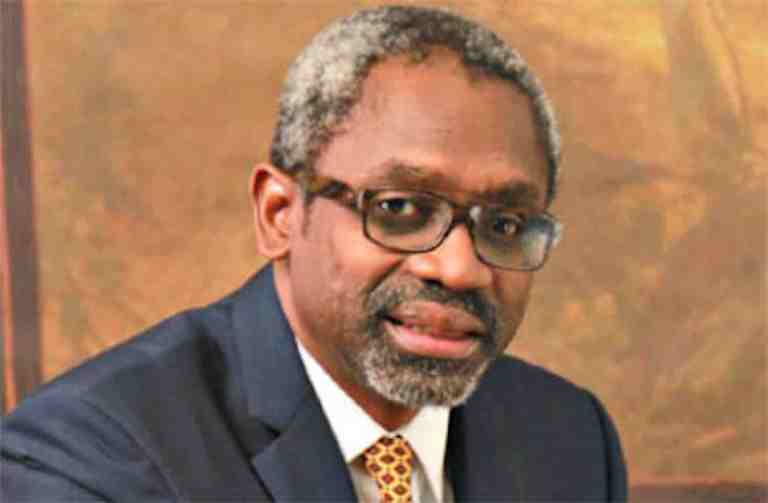 Femi Gbajabiamila, the Speaker of the House of Representatives, has intimated that he would not support any legislation that aimed to stifle the press.

Gbajabiamila made his submission at a program dubbed “Recognising Good Governance and Legislative Excellence in the Face of Adversity,” in Abuja. He categorically stated that he is in support of the media and he has no ill intentions against the media. He explained that freedom of expression is limited to the extent that it does not affect another person’s freedom.

READ ALSO: Naira Marley Reacts As He Tops The List Of People That Will Not Make Heaven

NAN quoted him as saying: “I will not be part of any bill that will seek to gag the press, no bill will come to the floor of the house that seeks to gag the press because the press is supposed to be the voice of the people.

“However, there is press freedom and there is freedom of expression; it is important for Nigerians to listen to one another and understand each other so that we can make progress as a nation.

“That is made abundantly clear in the Constitution itself. If you go to section 45, it states the freedom of expression you have is limited for the sake of security, it is written in black and white,” he added.