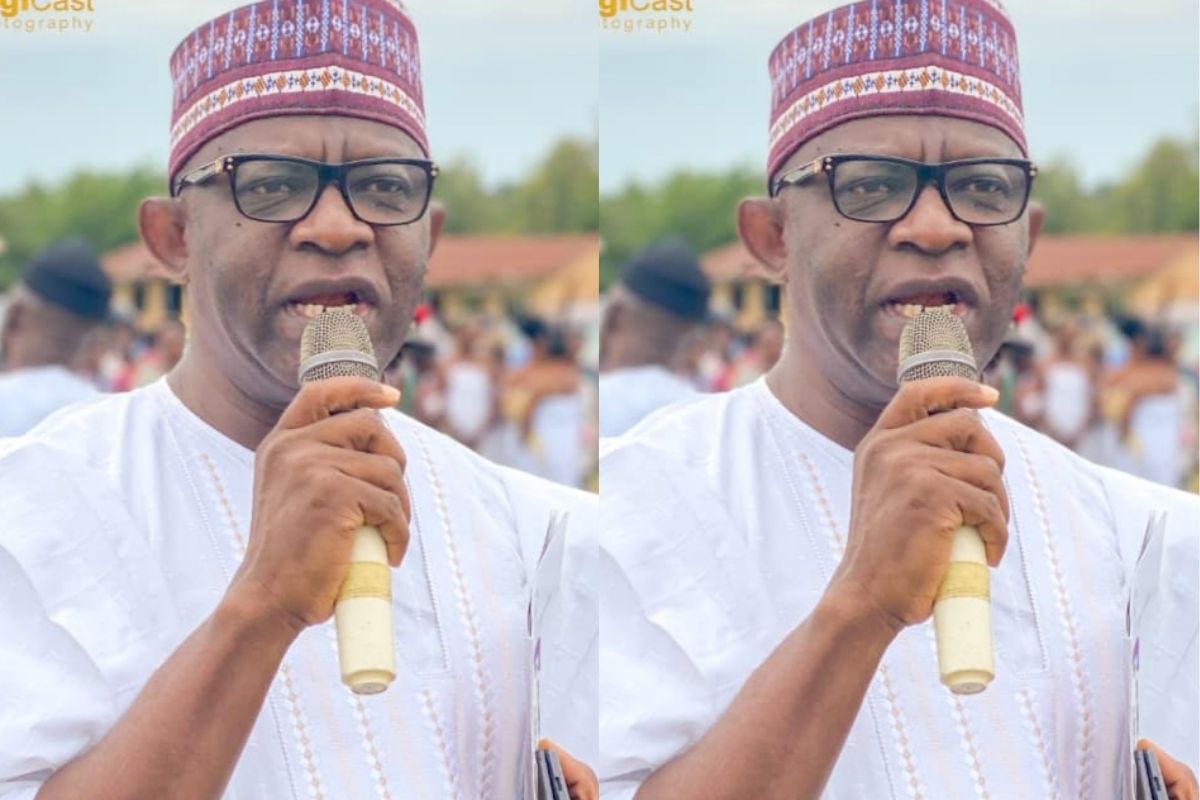 Karimi Sunday, a former member of the House of Representatives still believes it is the moment for the North to choose the next President of Nigeria in the coming 2023 Presidential election.

He made this disclosure in a statement released on Friday. For the want to know, Karimi represented Yagba Federal Constituency in the National Assembly from 2011 to 2019.

“Since 1999, the rotation started from the South and ended in the North. It should start from where it ended, as it is the normal practice for a rotational agreement.

“Also between 1999 and 2023, Chief Olusegun Obasanjo from the South-West ruled for eight years and handed over to Alhaji Shehu Musa Yar’adua, who ruled for two years and died.

“President Goodluck Jonathan ruled for six years and handed over to President Muhammadu Buhari, who will complete his eight years in 2023.”

Karimi added that “Since the South has had a combined 14 years while the North will complete 10 years in 2023, for the sake of equity, the next President should come from another geo-political zone in the North, preferably the North Central.”

It is no news that 17 governors met at the Southern Governor’s Forum in Lagos to have discussions where they came to a consensus that the next President of Nigeria must come from the South.

According to a statement read by Akeredolu of Ondo State, the forum is set to witness fairness and equity.