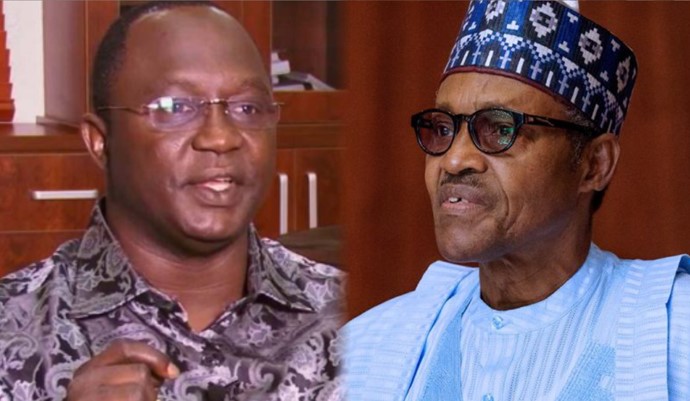 Wabba spoke at a roundtable dialogue with labour, trade, and other unions tagged ‘Positioning the unions as active drivers of anti-corruption in Nigeria’ in Abuja.

He said Nigeria had remained underdeveloped with a poor educational system, weak health institutions, and abandoned projects due to corruption.

The NLC President said it was high time Nigeria made the people the centre point of every development agenda to address corruption and abandoned projects.

‘‘Part of the recommendations we made which have not received attention is the onus of proof if you are seen with a car, and your earnings can’t foot it, I should report you.

He said it was time the NLC collaborated with civil society organisations towards addressing the evils of corrupt practices in Nigeria.

He further stated; “In Nigeria, it is a pocket-centred approach because politicians enrich themselves instead of the people.

“The priority of our political elite is white elephant projects that do not have a direct bearing on the lives of the people, and in most cases, those projects will end up as abandoned projects.”