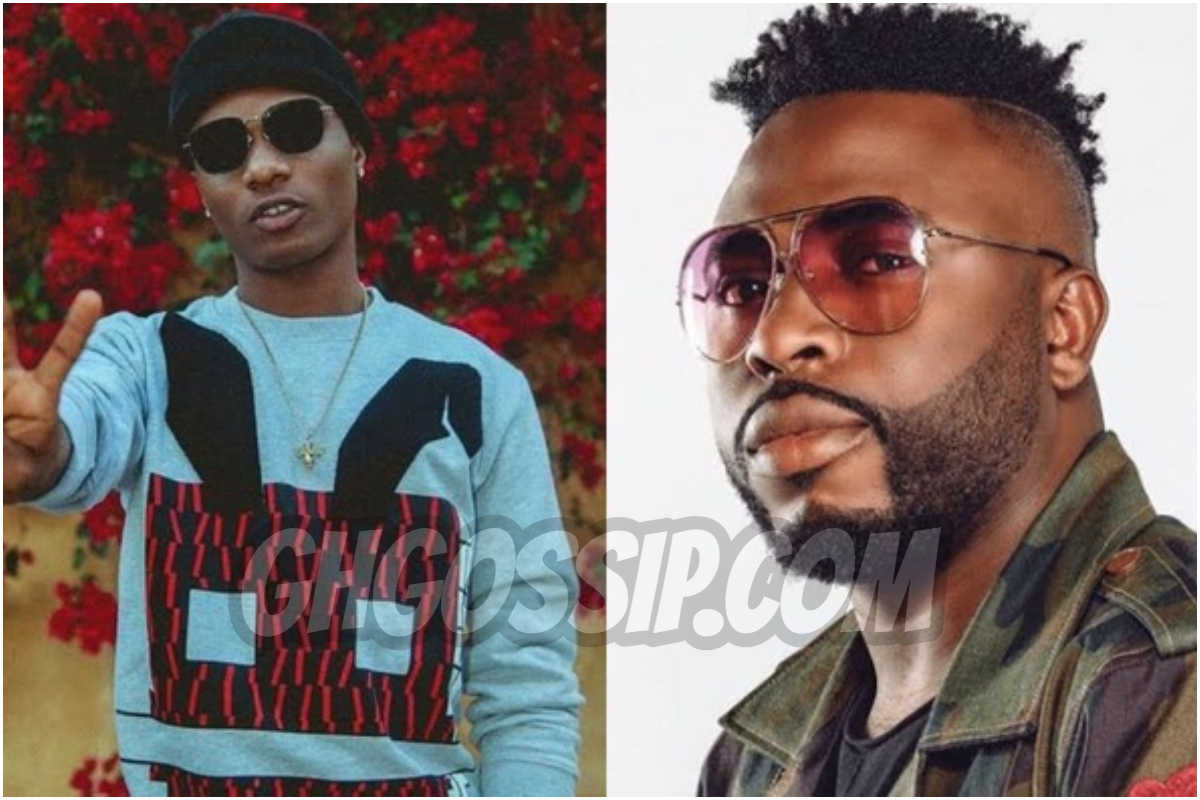 Popular Nigerian music producer and artist Samuel Oguachuba popularly known as Samklef has said that he has settled his rift with superstar Wizkid.

In an interview with Scoop Sunday, Samklef said that people who have the perception that he is living on past glory and describe him as a blogger “lack enlightenment’. Samklef slammed Nigerians calling him a blogger and said that he is still an artist and a music producer.

“Nigerians like to focus on other people’s business. I am still an artist and producer. I started blogging because of the one-sidedness of the industry, so I created my (own news platform).

“I have a platform where I can speak and that is why people can listen to me now. My blog is a conscious one. I say things as they are. If you are my friend and you do something wrong, I would call you out. My blog is like the voice of Fela but in written form.”

“There is nothing like past glory. There is no how you would talk about a thing without referring to its history. I did it (music) and I was successful. That is part of my story and no one can take it away. People who say I live on past glory have the minds of slaves because they are not enlightened. What they cannot build, they want to pull down.”

Highlighting on his rift with Wizkid, he said, “Wizkid and I had an issue and it was settled. He even invited me to his concert in 2017 and I was on stage with him.

“You won’t be with someone you’re having issues with. People only want to see the negative side of things; they don’t want to see the good aspects. Wizkid and I don’t have issues anymore.”