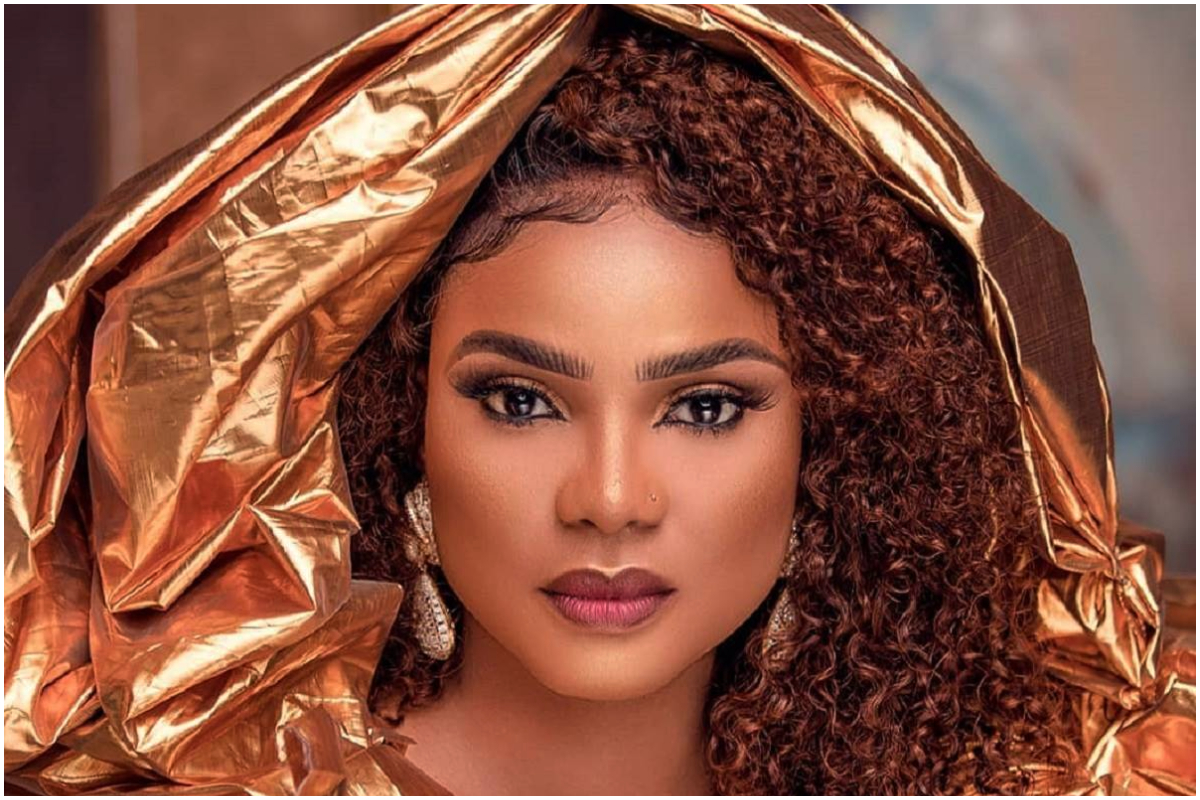 Popular Nigerian actress Iyabo Ojo has reacted to the viral video of a herbalist raining curses on her because of the Baba Ijesha rape saga.

Iyabo Ojo is still facing verbal attacks on social media after her involvement in Baba Ijesha’s rape case. In a recent viral video, a herbalist has been seen raining curses on the movie star and praying for her death and suffering.

In the video, the herbalist was heard accusing Iyabo Oko of sleeping with a lot of men in her circles and that her judgment from God is suffering and death. The herbalist made emphasizes that Iyabo Oko travels from Lagos to Abuja just to sell “toto”. He also claimed that Iyabo Oko connived with Princess to tarnish the image of Baba Ijesha because he did not pay them well after “using them”.

In response to the accusation, Iyabo has taken to her Instagram page to react. She wrote…

“The shame, the weeping, the death and the disgrace they planned for you will go back to the senders in multiple folds.”

“Please take note!!! only God, I repeat, only God has the power to take my life @ his appointed time & him alone will take all the glory when that time comes & until then, you all are wasting your evil time…”

“I can never be afraid of any man or woman nor can I ever be silent from speaking the truth. Only the truth shall set you free. Also, Never forget, One with God is a majority 💪🏾
My faith in God is solid & it can never be broken or shaken✊🏾”.

“Moreover, We all will die one day and has it is appointed unto men once to die, but after this the judgment: so why shall I fear death 🤷‍♀️
#justicemustbeserved