Nigerians across the country are holding demonstrations to push back against abject insecurity, poverty and rising attacks on their fundamental rights.

The protesters are marching in Lagos, Abuja, Oyo, Ondo, Osun and other pockets of towns and cities to mark 28 years’ anniversary of the annulment of the June 12, 1993, presidential election won by Moshood Abiola. 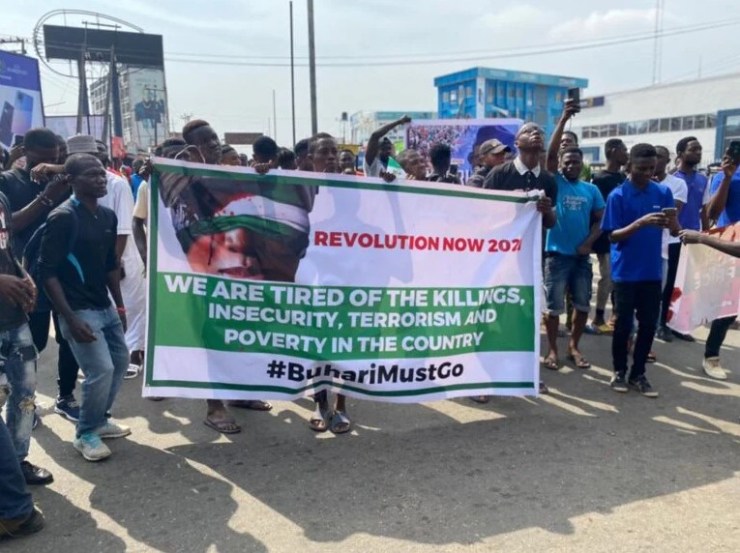 On Saturday dozens of Nigerian youths and civil societies gathered at the Gani Fawehinmi Park, Lagos, for the June 12 Democracy Day protest. 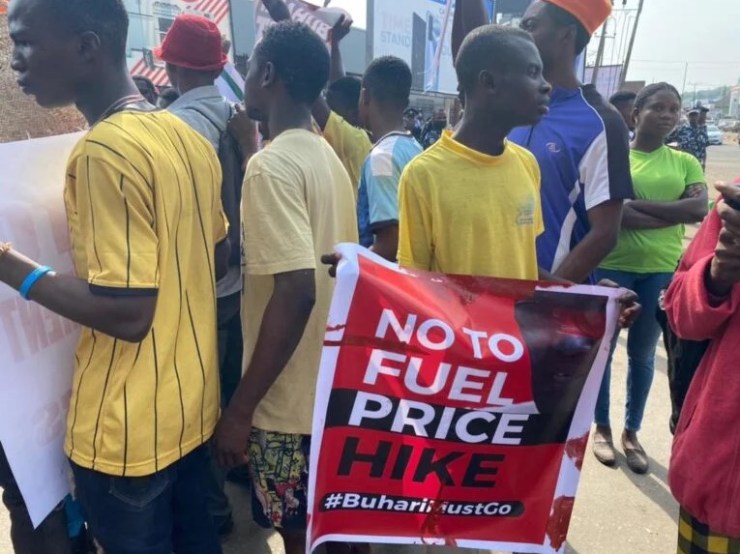 In Abuja, the nations capital, Police shot teargas to disperse protesters in the Gudu area of Abuja.

The protesters had earlier blocked the Gudu Junction to protest the state of the nation. 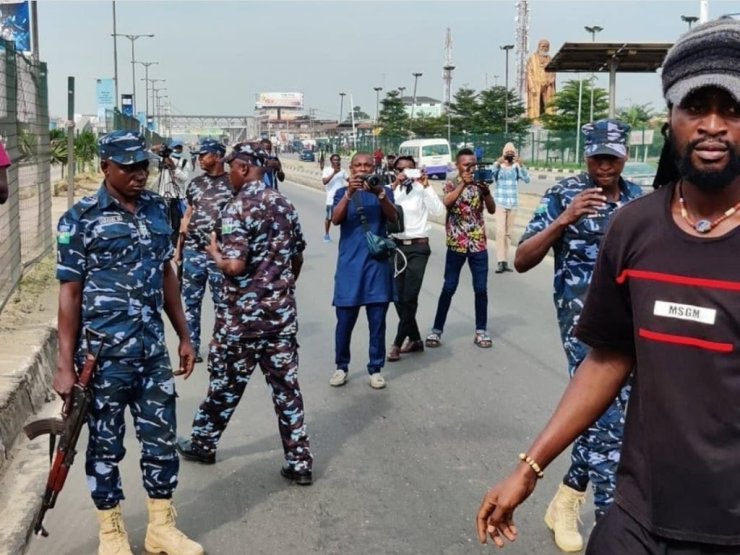 Also, in Ibadan, Oyo State protesters stormed the streets over the growing insecurity and poverty in Nigeria.

The protesters, who gathered at the popular Mokola roundabout in Ibadan for the June 12 rally, also held placards demanding an end to bad governance.

It was learnt that the youths under the aegis of Coalition of Civil Society, Osun State converged on the popular Oke-Fai roundabout.

See more photos and videos below: 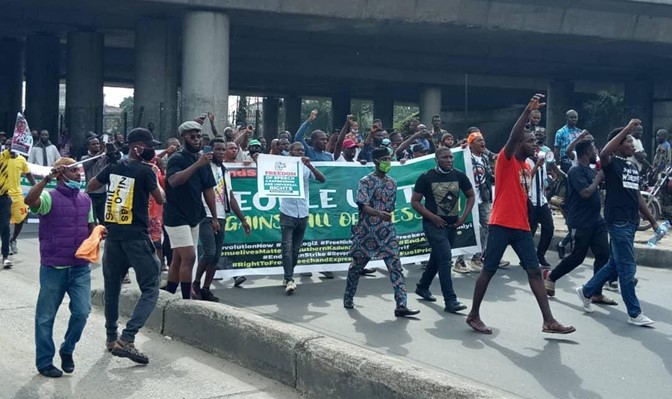