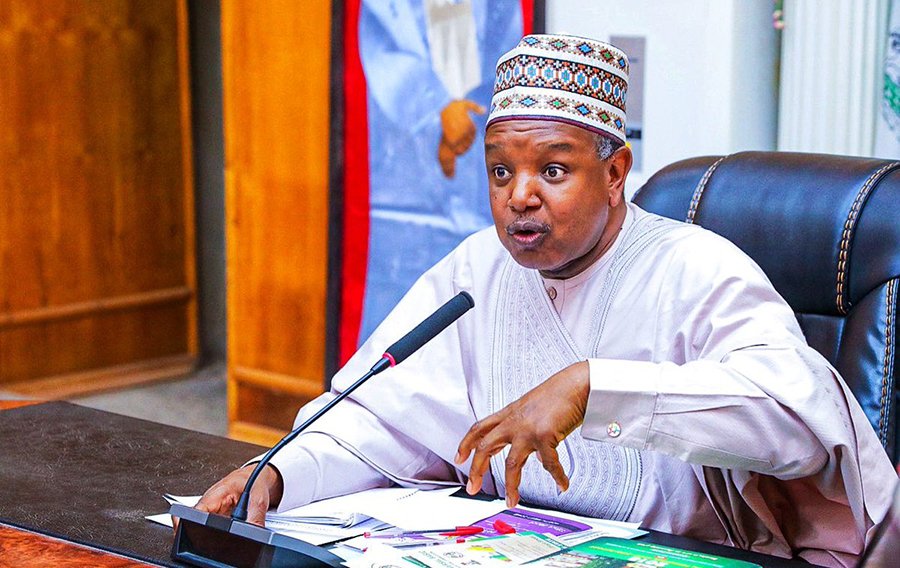 Governor Atiku Bagudu of Kebbi State has assured the people of his state that he is committed to fighting bandits and insurgents out of the state.

The governor made the submission while he addressed parents, staff and students of Federal Government College (FGC) Birnin Yauri, during a sympathy visit to the college.

He said: “As a government, we shall not rest until all students and teachers abducted by bandits from the Federal Government College, Birnin Yauri, are rescued, while additional security would be provided to all institutions of learning”,

Recall that reported that 5 abducted students have been freed by troops following a rescue operation by the Joint Taskforce Component of Operation Hadari Daji. Sadly, one of the abducted students from Federal Government College Birnin Yauri in Kebbi State has died.

Air Commodore Abubakar AbdulKadir, Deputy Force Commander of the Joint Taskforce in the North-West Zone, told reporters that five others, including four kids and a teacher, had been rescued from their abduc tors.

According to Abubakar, spokesperson of the Kebbi Police, the number of students missing during the attack still remains sketchy. He said;

“The attention of the police has been drawn to reports made by some media stations that a police vehicle was used in kidnapping about 50 students of the FGC.

“A White Hilux Van with registration No. kBSJ 29 belonging to a High Court judge with inscription of Kebbi State Judiciary, hijacked by bandits on Birnin Yauri road was the one used in the kidnapping and not a police vehicle as stated by some media stations.

“The command wishes to make it clear and set the records straight that yet to be ascertained number of students are still missing as rescue operation is still ongoing.”