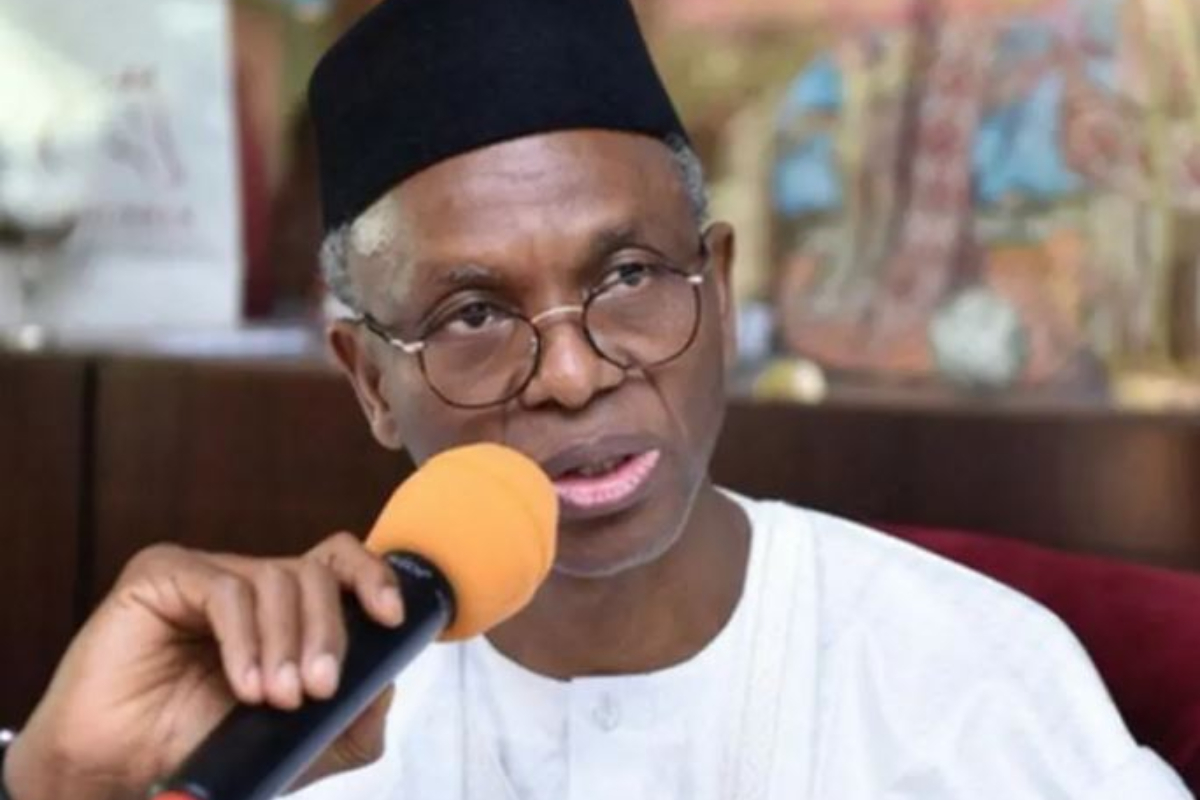 Governor of Kaduna State, Nasir El-Rufai, has reacted to the abduction of school children in Kebbi.

According to him, Kebbi used to be a safe haven from bandits as abductions and banditry were never heard of in the state. El-Rufai paid a sympathy visit to Gov. Atiku Bagudu where he touched on the recent abduction.

He said: “We were very happy that the challenges of banditry and kidnapping that plagued Zamfara, Katsina, Sokoto and even Kaduna did not affect Kebbi.

“Kebbi was an Island of peace in a sea of banditry, the recent development is disturbing, it portends a serious danger to security in the North-West region”

“Kebbi has become the centre of rice production in the country, rice is eaten by many Nigerians, this is another reason this development is disturbing,”

In other news, Nasir El-Rufai, has achieved some positive strides for his people as he signed a memorandum of understanding (MoU) with Airtel Nigeria to expand broadband access in the state.

El -Rufai gave the word of assurance at the signing on ceremony on that his administration would ensure that there is a minimum of 3G coverage in every part of the state.

In his words: “Let me begin by expressing our profound appreciation on behalf of the government and people of Kaduna State to Airtel for all that you have done in this state and continue to do. You are not only providing services that enhance lives and livelihoods, but also your corporate social responsibilities, like the school in Zaria and many other things that you are doing. I would like you to know for sure that we appreciate it. We are very grateful for all that you are doing,”

“This MoU is a major landmark for us as an administration because since we came into office we have identified about 41 locations in Kaduna State that are black-spots that have no telecom services at all. We have been pursuing the NCC to deploy the Universal Service Provision Fund to fill those gaps without much success.