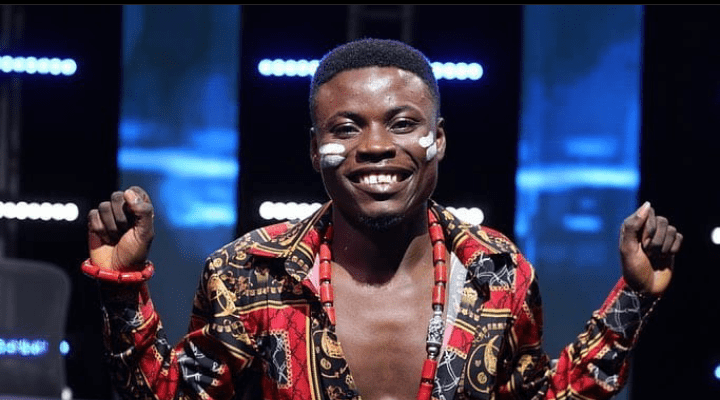 Kingdom was crowned Season 6 Nigerian Idol champion after several weeks of a fierce battle. It was an uncertain moment for everyone.

According to Punch, the champion of the program would receive N50 million in gifts, N30 million in cash, and an SUV.

Not only that, but the artist will also receive a six-track recording deal, with three of the songs being filmed for a video.

The concert began with a bang, as the judges surprised the crowd by singing a reworked version of Master KG’s Jerusalema.

Sheyi Shey cruised throughout her portion as she sang a section of the song. Following the judges, the top nine candidates took the stage and took control of the song, inserting their own lyrics.

The participants liberated their different beautiful moments before the show began properly. Within a week after the conclusion, the show received over 16 million votes.

Throughout the season, almost 80 million votes were cast.

Francis said that he had been trying for six years before getting on the show. When asked about the live show, Kingdom stated that he believes it is all about reaching people’s spirits.

Aya Starr, Ice Prince, Patoranking, and Chike were among the performers.