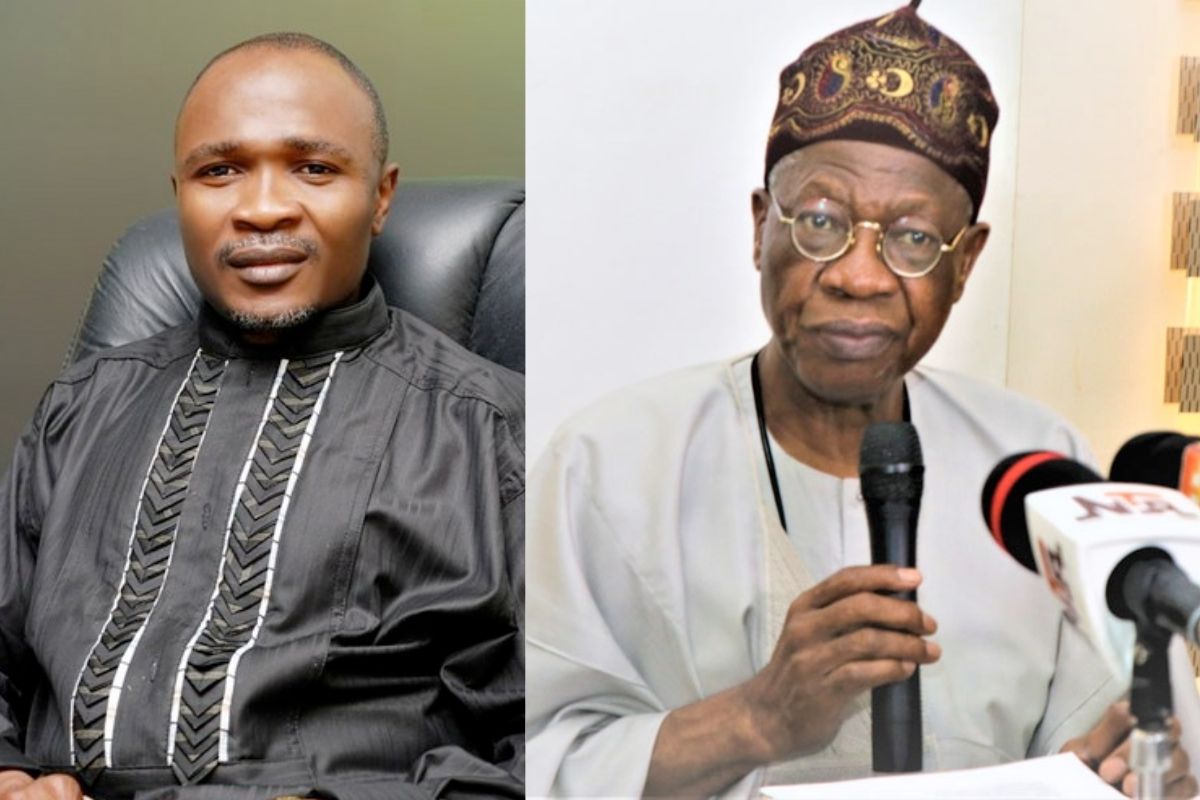 Hon. Kingsley Chinda, Leader of the PDP Caucus in the House of Representatives, has criticized Alhaji Lai Mohammed, Minister of Information and Culture, over the country’s security condition.

Chinda, who represents Rivers State’s Obio/Akpor Federal Constituency, stated that only the Minister who has the feeling that the country’s security situation is getting better.

Also in Newzandar News: “It Will Still Be The North’s Turn To Produce President In 2023, Not South” -Karimi Claims

Nigerians, he added, were more interested in seeing results than hearing about what the government was doing to tackle insecurity in the country.

His reaction comes barely hours after bandits killed not less than 35 people in five communities in Maradun Local Government Area of Zamfara State.

Speaking on the security situation in the country, Chinda said,

“I don’t think anybody, except Lai Mohammed, will tell us there is an improvement in the security situation in the country.

“Whatever the government is doing, I believe what Nigerians want to see is the effect of all that, because a lot of money has been spent and people are dying every day.

“I keep saying that Nigerian lives matter and should matter. So, it is not enough to trumpet the same language that, “we are on top of the situation” and things are getting worse. I want to see changes.

“We want a Nigeria where we can travel by road from Port Harcourt to Lagos, Abuja, Sokoto freely, and you are not concerned about your safety.

“When things are restored, government does not need to tell Nigerians that things have returned to normal. We will see it. We will feel it.

“So, I don’t think there is much improvement in the security situation. It is getting worse. And we need to do something about it.”