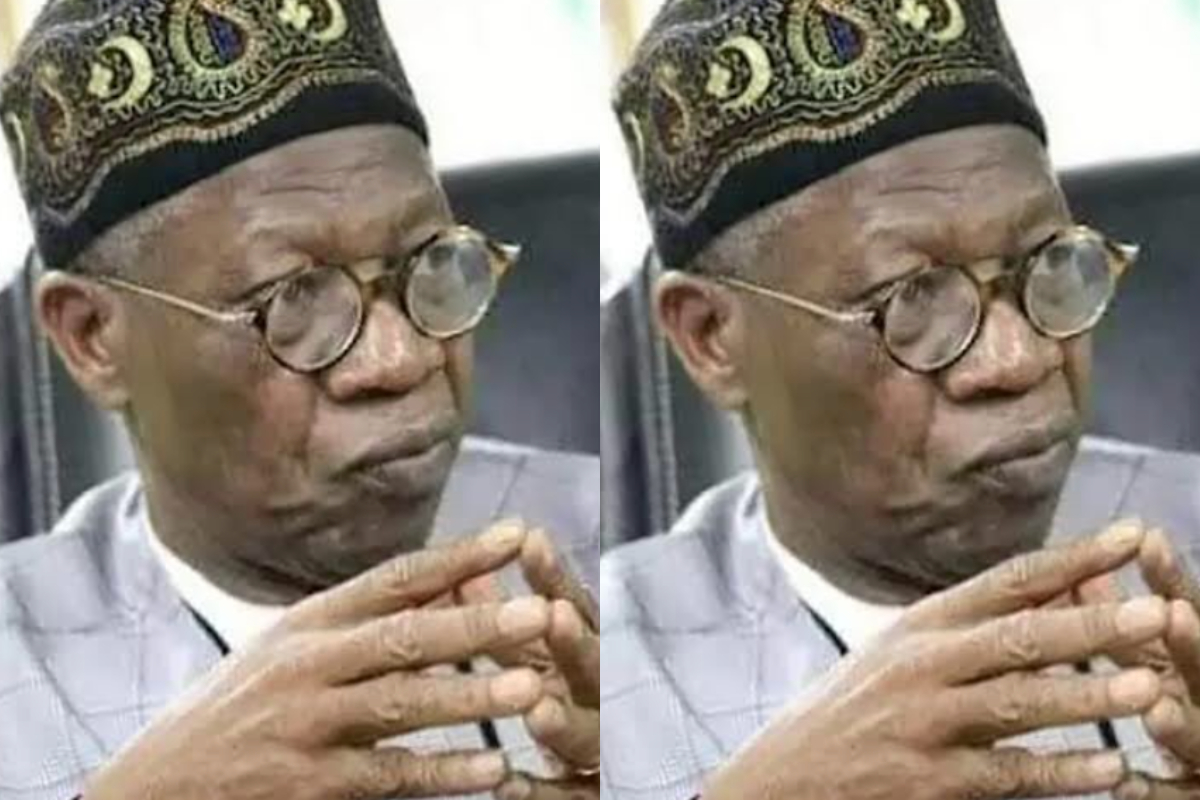 The All Progressives Congress APC has disclosed that it is analysing the recent attack issued by the Minister of Information and Culture, Alhaji Lai Mohammed against the Kwara state Governor, Abdulrahman Abdulrazaq.

Chairman, Caretaker Committee of APC in Kwara state, Abdullahi Samari Abubakar was engaged in an interview where he revealed that the APC follows some set rules to operate and the actions of Lai Mohammed publicly amounts to disrespect within the party

Samari said: “I still see the Minister as a member of our party. Because he has not formally told us that he is moving out of the party which I doubt if he will go. He is a Minister of the Federal Republic of Nigeria where the APC as a ruling party is running the administration of government.

So I would not think he will want to move out, but from those utterances he made, the party, APC as a structure has guidelines over issues. If we feel that what he said publicly amounts to disrespect or causing acrimony within the party, honestly, we are going to make sure the rules of the party are applied against him and any other person.”

“Well, there are guidelines like I told you. If the offence is commensurate with suspending him, or any other, definitely the rules of the party are going to apply because nobody is too big to be sanctioned. We want to have sanity in the party.”
“There are steps according to the party. It has to start from the particular Ward of that fellow. Then, come down to the Local Government than to the state. So, whatever decision is taken at the Ward, to Local government then to state, it will then be forwarded to the national level for ratification.”