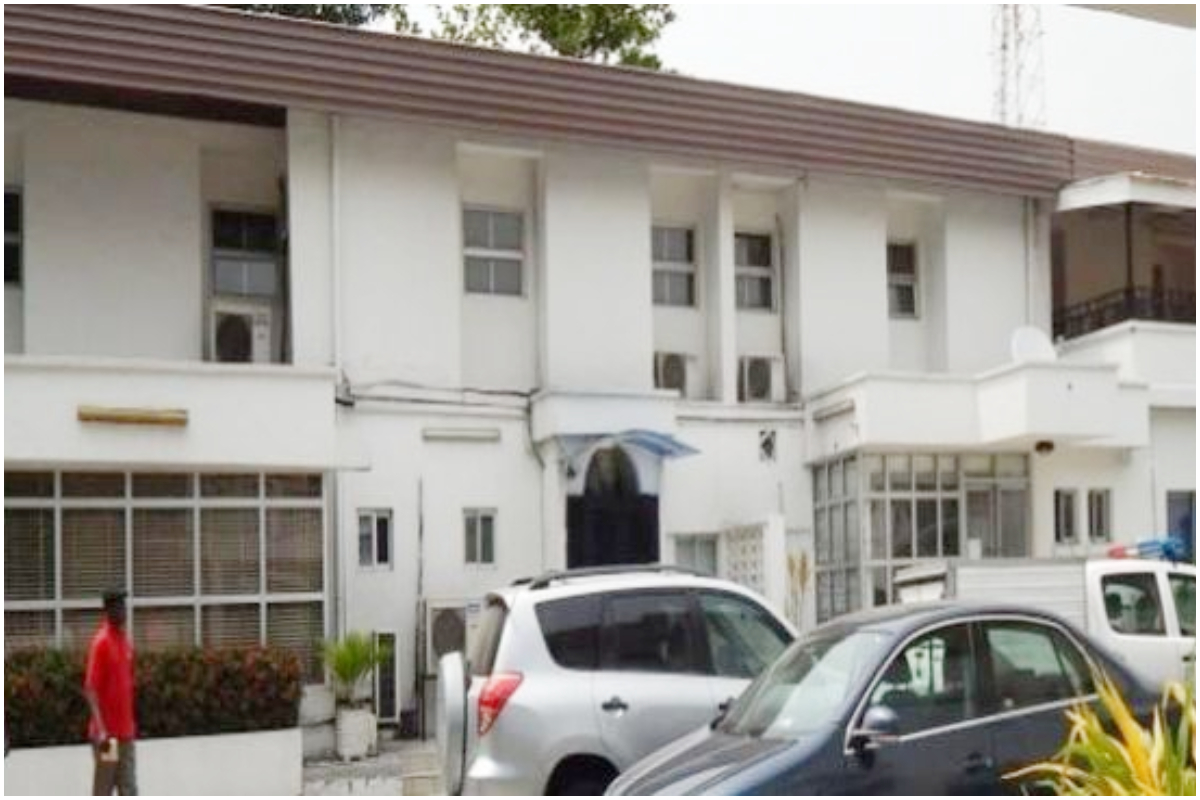 The Lagos State Health Facility Monitoring and Accreditation Agency has shut down the Intensive Care Unit of Premier Specialists’ Medical Centre, Victoria Island, over the death of a chef, Peju Ugboma.

According to reports from the Newzandar, the chef identified as Peru died at the hospital’s ICU after undergoing a botched surgery for fibroid related ailment at the hospital.

Also in Newzandar News: Why I Broke Up With My Best Friend Tonto Dikeh – Bobrisky Finally Opens Up

After the surgery, the chef suffered internal bleeding which deteriorated her condition and was later admitted to the intensive care unit of the hospital where she was placed on a respirator.

The family, who accused the hospital of sedating her intravenously, said the management of Premier Specialists’ Medical Centre moved Peju to Evercare Hospital in Lekki Phase 1 for CT scan and dialysis, but it was discovered that she did not have a pulse and emergency CPR was performed, but she was later pronounced dead.

One of the friends of chef Peru who stood in for justice took to her Twitter page and disclose that the investigation is currently ongoing. She also disclosed that the ICU of the hospital has been shut down.

The statement read in part, “The Lagos State Government, through its Health Facility Monitoring and Accreditation Agency, has shut down the Intensive Care Unit of Premier Specialists’ Medical Centre temporarily.

Also in Newzandar News: BBNaija Reunion 2021: Erica Fails To Show Up At Reunion

“The Executive Secretary of the agency, Dr. Abiola Idowu, discloses that the agency took the crucial decision for public protection pending the outcome of the ongoing investigation by the agency.