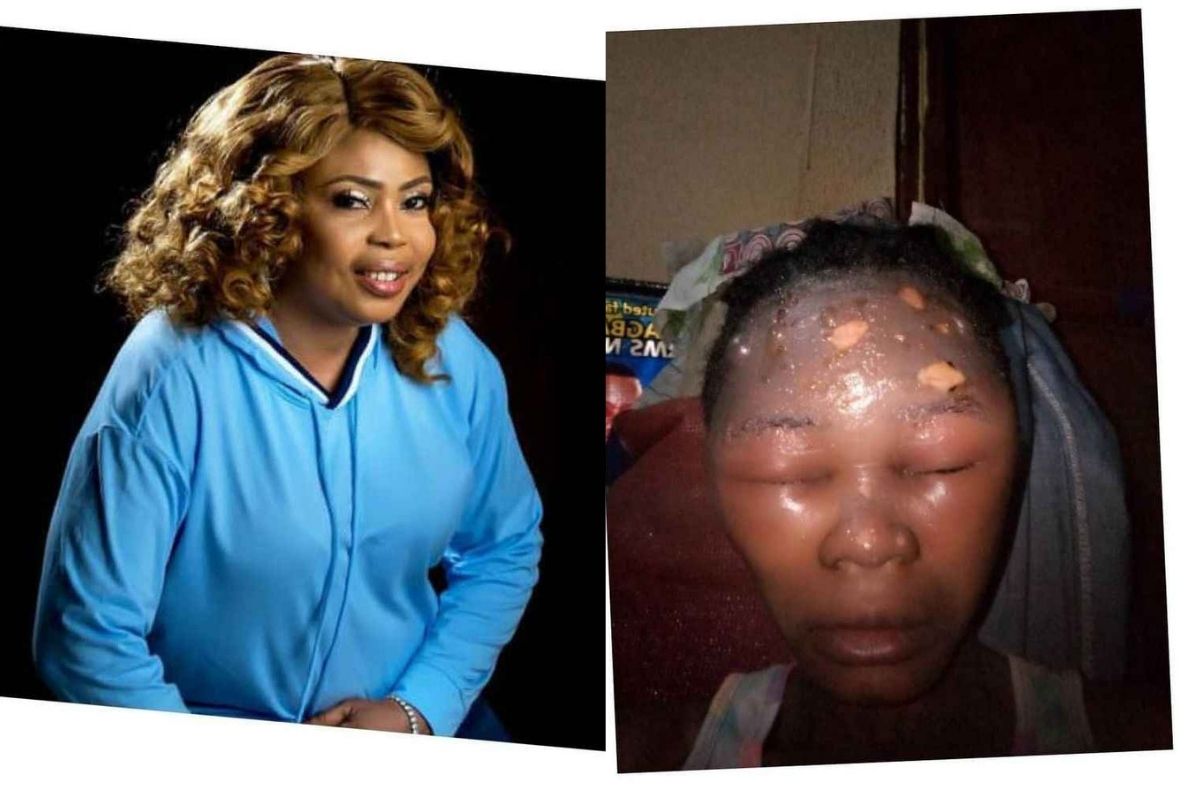 The Lagos State Government has stated its intention to prosecute Mrs. Rashidat Adeleke, a 50-year-old store owner, for allegedly threatening the life of her 29-year-old sales girl by dumping boiling water on her face in the state’s Ikotun area.

Mrs. Oluwatoyin Odusanya, Director of Citizens’ Rights at the Lagos State Ministry of Justice, stated that the rescue team was sent in after the victim reported the incident to the Directorate.

“It was gathered that Alhaja Rashidat Adeleke, who owns Super King Mark Supreme Store at No. 35 Ayodele Ogunkoya Street, off Governor’s Road, Ikotun area of Lagos, employed the victim as a sales lady in 2019 but the employee ended up residing with her due to the high transportation fare and other stress-related issues for the past 18 months before the ugly incident happened”.

Odusanya further stated that the victim stated that her boss had a tendency of assaulting her at the slightest provocation, saying that the claimed event occurred when two other sales representatives at the store, aged 10 and 14, had a disagreement, resulting in the damage of some products at the shop.

“When they got home that fateful evening, Alhaja Adeleke asked me how the goods on sale were damaged by the younger sale girls and I responded that I had no idea about how it happened”.

“Alhaja Adeleke then angrily dragged me into the kitchen, locked me inside and asked the younger sales representatives if there was hot water available. They responded none was available. But she immediately boiled water and then poured it on me twice before proceeding to flog me repeatedly before I eventually collapsed”.

Rashidat Adeleke, the employer, was detained and transported to the Gender Anti-Human Trafficking Unit of the State Criminal Investigation and Intelligence Department (SCIID), Panti, for prosecution, according to Odusanya.