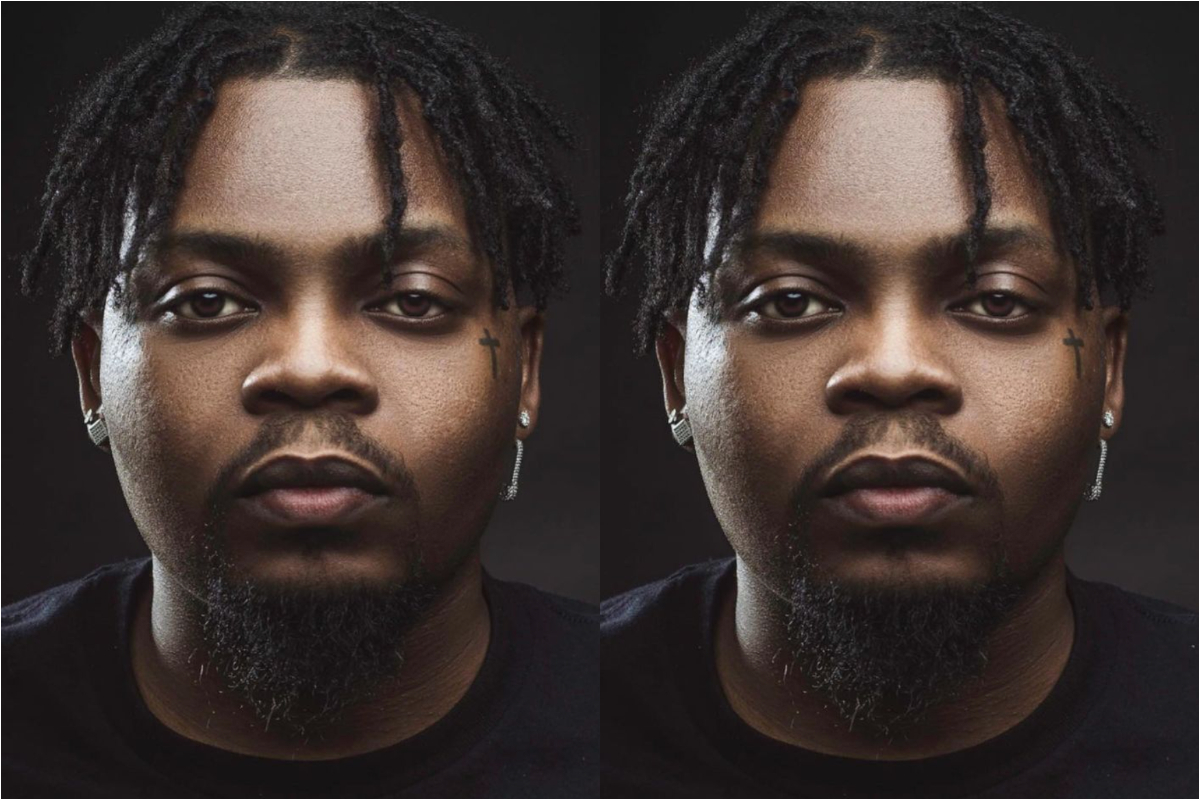 Nigerian rapper and music executive, Olamide has opened up on his childhood struggles as he recounts how he grew up in a slum in the Bariga axis of Lagos State.

In an interview he granted with the Guardian UK reported by Instablog9ja, Olamide who is the founder of YBNL Records intimated that life in the ghetto motivated him to push and work hard.

According to him, one of the difficult thing to do growing up was surviving and he recounted how family struggled to afford a three square meal a day.

“Surviving was hard. Bariga was not far from the other slums you see across the world, from Mumbai to New York and London – life in the ghetto is almost always the same everywhere.

There were days when being able to afford three square meals was a big deal for my family. All of that motivated me to hustle hard – I wanted to see the whole world and experience different cultures from what I grew up seeing.”

See some reactions from Nigerian below;

One of the few that has plenty sense in the industry plus he is a legend. Baba get money pieces but still keeps a low profile..🙌

The only matured artist in Nigeria dangerous but quiet. 🙌🙌 my love for OLAMIDE is unlimited. 👏

To anyone reading my comment…. You will soon tell your grass to grace story, dont just give up… Work hard, be patient, pray

Hustle backed by grace will take you far, some don hustle tire but still have no tangible thing to show for it. Life is by fate.

If Na by hustle, all Nigerians should be millionaires now… we hustle pass every country for this life. Grace found you