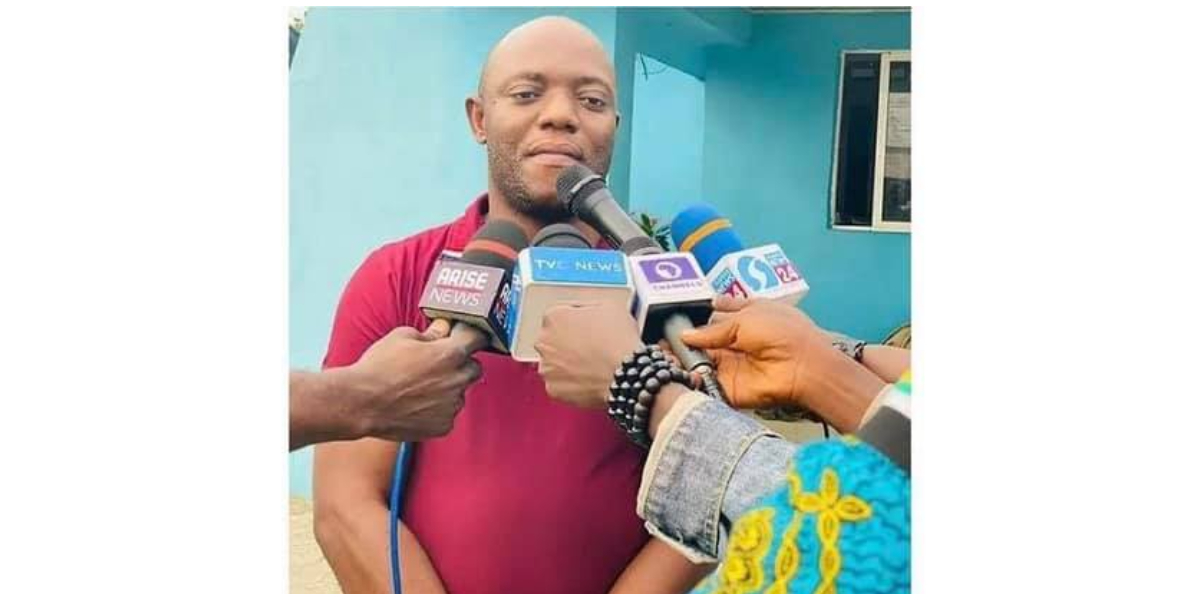 A report by Instablog9ja says a man who prides himself as a medical lawyer has been arrested.

The 49-year-old man, Mr Akpoviri Vincent Jimmy allegedly goes around falsely claiming to be a licensed medical doctor and seeking jobs in Bayelsa and Delta states.

The popular Nigerian website further adds that command’s spokesperson, SP Asinim Butswat, on Tuesday, June 15, said the suspect had been going around seeking jobs claiming to be Dr. Charles Umeh a serving medical doctor in Taraba state, meanwhile, his real name was later discovered to be Akpoviri Vincent Jimmy.

Explaining further, Butswat said the scheme of the suspect who hails from Ethiope West LGA of Delta State was first exposed in Ughelli when he failed to know the correct terminologies a qualified medical doctor should know and use.

The suspect disclosed that he is a graduate of Psychology from Delta State University. He said he has some knowledge of medicine which was why he carried out such activities, saying he used the credentials of his friend, Dr Charles Umeh without his knowledge.

According to him, he got his knowledge of medicine while working as a P.A to the late Dr Ajoke in Sapele, adding that he had not worked as a medical doctor before and only started parading himself as one recently.