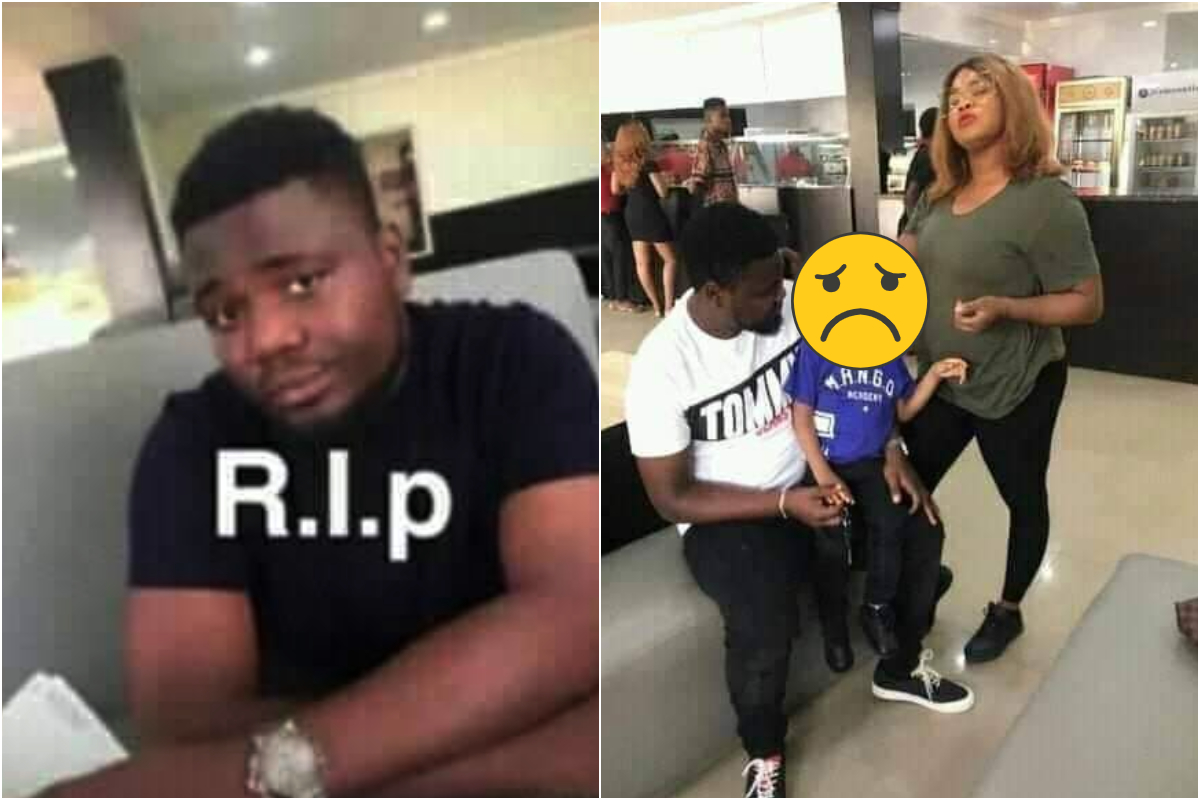 Reports coming in say that a Nigerian man has slummed to death after the DNA test showed that he is not the biological father of his son.

According to reports, the man caught his wife cheating on him with another man on Snapchat and flew back from the States to conduct a paternity test on his son only to find out he is not the biological father of his 4 years old son.

The reports say the abroad-based man who caused his wife to cheat after going through her messages on Snapchat, order a DNA test to be done. After the results of the DNA proved that he is not the father of his son, he slummed and died immediately. The cause of his death is linked to either shock or heart attack due to the news.

The story has caused a lot of controversies on social media. Social media users have reacted differently to the news.

Also in Newzandar News: Who’s The Hero And Who’s The Villian – Netizens Rips Shade Ladipo Apart Over Her Comment

@I_am_mari: Sometimes going through your partner’s phone can help you to stop deceiving yourself and wasting your time.✍️

@misschidal: Chai 😢as a lady if u know u will marry Nd still be cheating, biko is better to remain unmarried 😢than giving ur hubby who is trying for u HBP

@Kim_B: If you are based abroad and ur wife is in Naija sorry your car is parked at the owner’s risk ….RIP

@ageless_virtue: 😢😢and the comments is still full of people BLAMING HIM…how do people think these days seff? No matter what happens between a man & woman…na d innocent man MUST ALWAYS BE BLAMED EVEN FOR DYING…hmmm. Work all your life to raise a kid and a “wife” to suddenly discover that you’ve been living in shadows…well, na woman’s world we dey shaa