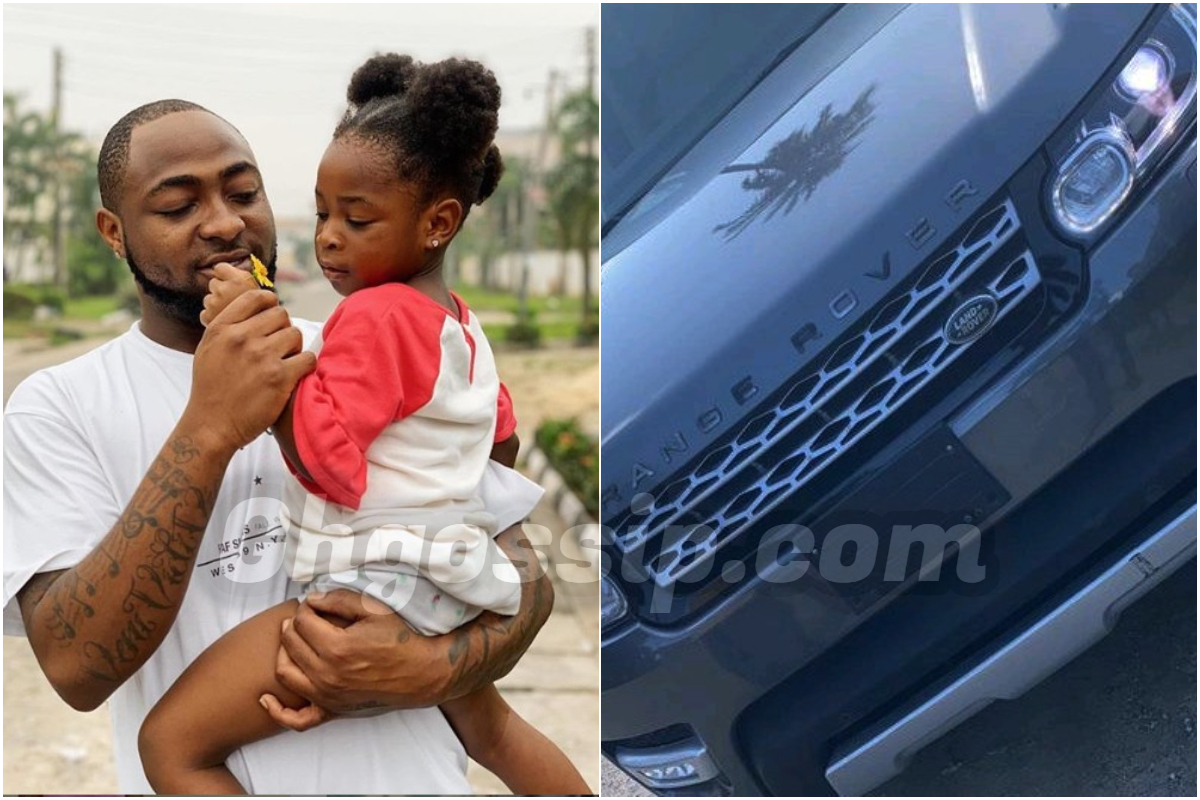 Davido has proven to be one of the best celebrity daddies and has time for all of his children. Davido is currently in the United States and has stopped by at the resident of his daughter and his first baby mama Sophia Momodu to surprise his daughter Imade with a Range Rover.

The daughter of Davido and Sophia Momodu, Imade will be turning 6 years tomorrow and Davido has showered gifts on her. Fellow celebrities have reacted massively to the birthday gift Davido has bought for his daughter.

Davido took to his page and shared the video of the range rover with her daughter trying to drive the car. He captioned his post, “Happy early BIRTHDAY BABY @realimadeadeleke daddy loves u !! Enjoy ur MOTO ❤️❤️❤️❤️❤️❤️”.

Read some comments below…..

@Thedorathybachor: Father of the year 🔥🔥

@Focalistic: She was moving the car 😂

@Tianna: Finally na sophia go use this car….its better to be a baby mama to a rich man than to be a wife to a poor man. Marriage certificate na scam😢