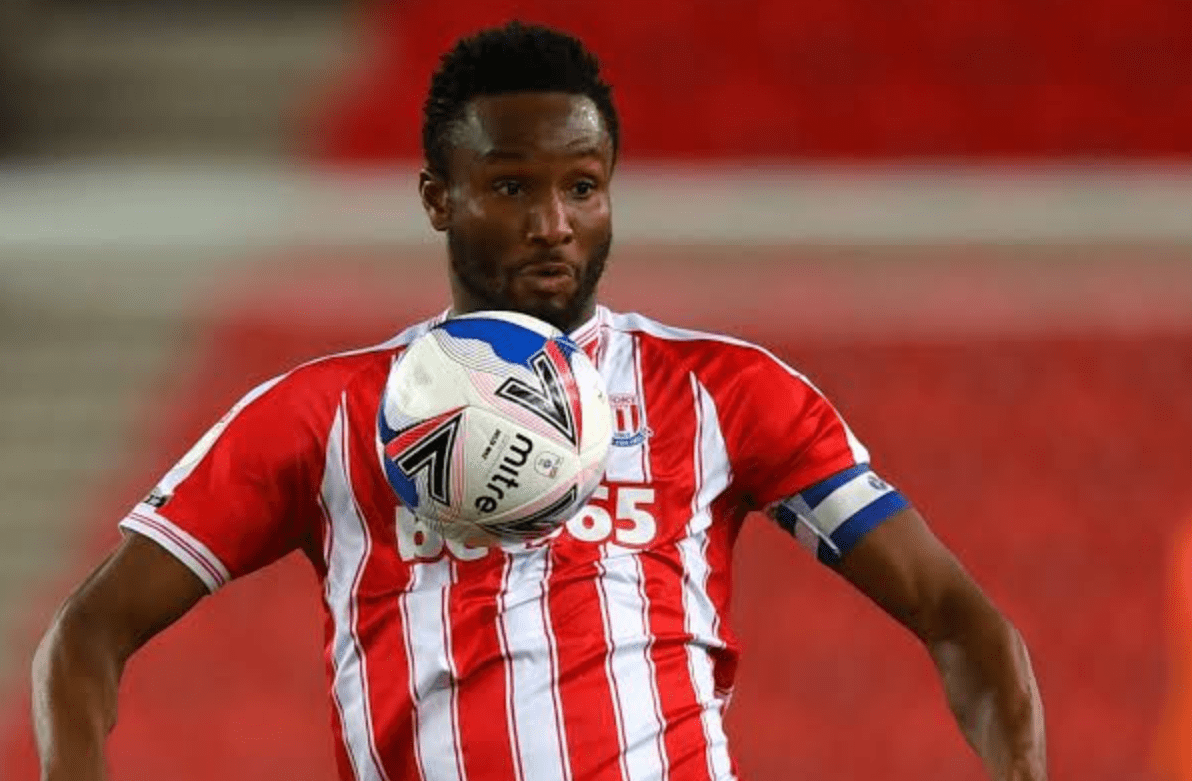 Special Adviser to the Minister of Youth and Sports Development, Sunday Dare made the disclosure at an event held at the National Stadium Iin Lagos.

Dare described Mikel Obi as a role model whose lasting legacies in football development has continued to have a positive impact on youths in the country. He was made aware that he was chosen because of his excellent work ethic and sterling quality as a mentor to the youths who look up to him.

In his words: “Time will not permit me to say much about Mikel’s success as a footballer. He is our legend and a role model who has continued to impact the lives of youth positively.

“It is it my pleasure to appoint you as Nigeria Youth Ambassador. It’s a new portfolio and your role as youth ambassador will be made known to Nigerians,”

In his response, Mikel Obi said: “I feel highly honoured to be appointed as Youth Ambassador of this country, it is a great feeling.

“I am happy with this partnership and I promise to do my best to encourage and inspire the youths towards national development, not just in football but in other sports like Basketball, Boxing among others.” he added.