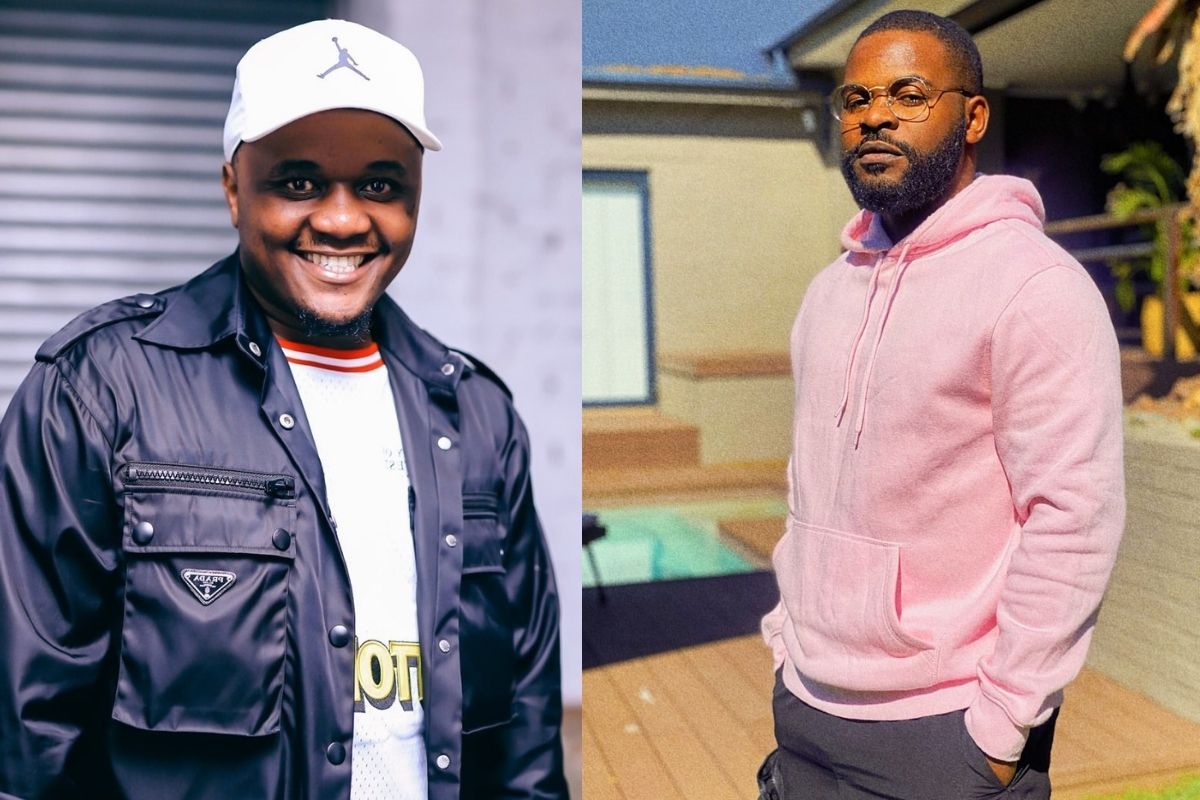 The song was produced by Daniel Williams Shekwoyemi and Nhlwaulo Election Metileni and directed by Lotus Sutra. Meanwhile, the Original record “Squander” which features Niniola was released in December last year and it has at the time of this report amassed over 2 million streams on Audiomack and other streaming platforms.

Falz shared a short clip that captured the moment Mpura ‘murdered’ his verse in the remix of the song. According to Falz, the South African singer, Mpura dropped a ‘cold verse’ on the hit song.

South Africans who are also fans of Mpura couldn’t get enough of the lyrics he dropped in the remix of the hit song. Newzandar News compiled a few reactions;

@keke_wat wrote; “Mpura I think it’s time for u to start making rap music cause you’re so flipping lyrical”

@shakes3301 wrote: “Mpura never disappoints always comes with the message in His lines”

@tvm_geddo wrote: @mpura_mpura I doubt there’s anybody better than you Lyrically at the moment”

Meanwhile, Falz went hard on President Buhari following his tweet which made reference to the civil war.

Falz who wastes no time to air his thoughts about issues in the country chanced upon the warning tweet issued by Buhari to the many young people misbehaving in the country. Buhari cautioned such people to be aware of the destruction and the countless lives which were lost during the Nigerian civil war.

Falz who wondered why such tweet will appear on the handle of the President described his tweet as “rubbish” and asked whether he has ever sent such a warning to Boko Haram insurgents or even kidnappers and bandits. He added that all that he has been doing is traveling around the country and failing to address adverse issues going on in the country.