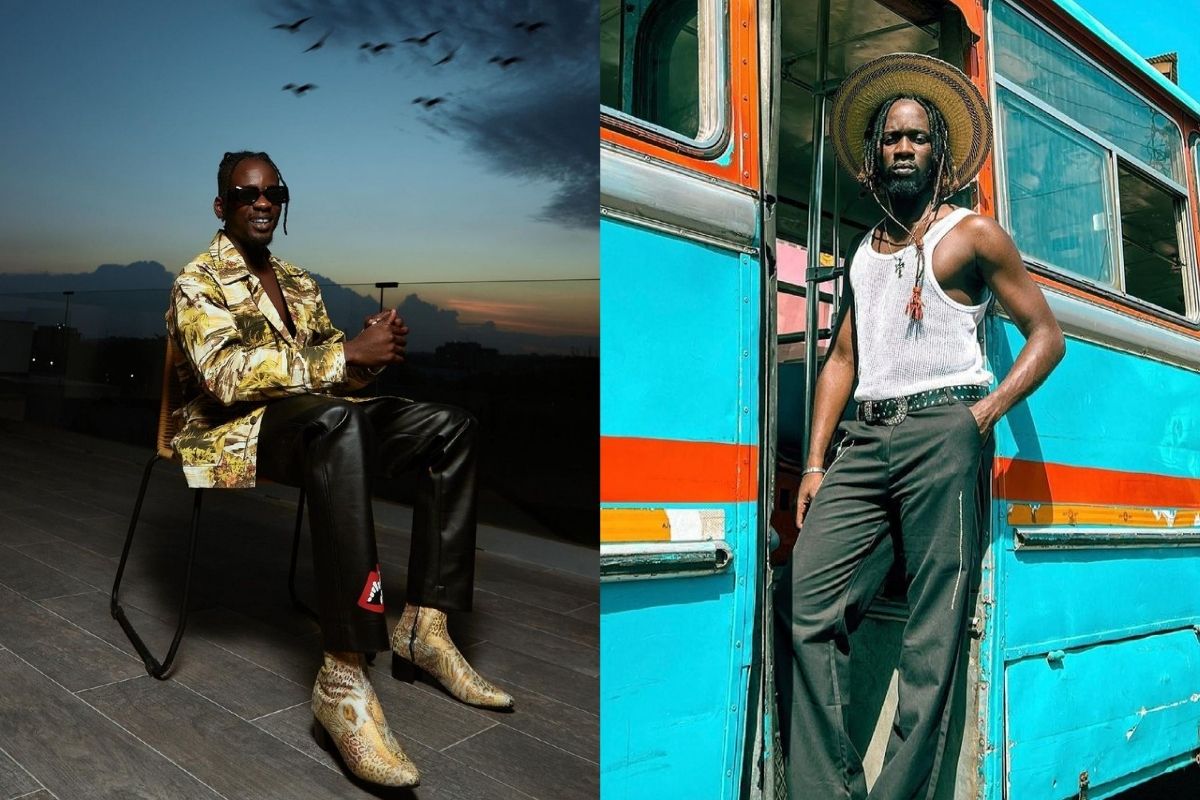 Nigerian singer and songwriter Oluwatosin Ajibade widely called Mr Eazi has hinted fans on when to expect an album from him.

According to the ‘Miss You Bad’ crooner, his fans should stay tuned for the next album in 2022.

Sharing a good looking photo of himself flaunting his fashion sense, he captioned; ‘Great news! The Album is coming 2022’

Recall that the singer’s recent album was volume 2 of Life is Eazi – Lagos to London released in 2018. The Lagos to London album has recently garnered over 100 million plays on Spotify and also continues to make waves on other streaming platforms.

He took to his Instagram page to celebrate while appreciating all those who have made the master piece a success. He wrote;

Special blessings to everyone who has embraced this Masterpiece. I pray that success & Peace of Mind will touch you all.

However, fans are a bit disappointed that their favourite singer is going to keep them longing for some sweet melodies until next year.

@berry_mickey pleaded with Mr Eazi to release a few singles to kill the appetite for the meantime before the album drops next year. He wrote:

In other news, a budding American rapper, Bia has incurred the wrath of Nigerians after she publicly denying Afrobeats music superstars, Davido, Wizkid and Burna Boy.

Bia was on Nicki Minaj Instagram live early this morning and when she was asked to choose between the Nigerian artiste on who she would marry, fcvk and kill, she responded that she does not know how they look like.