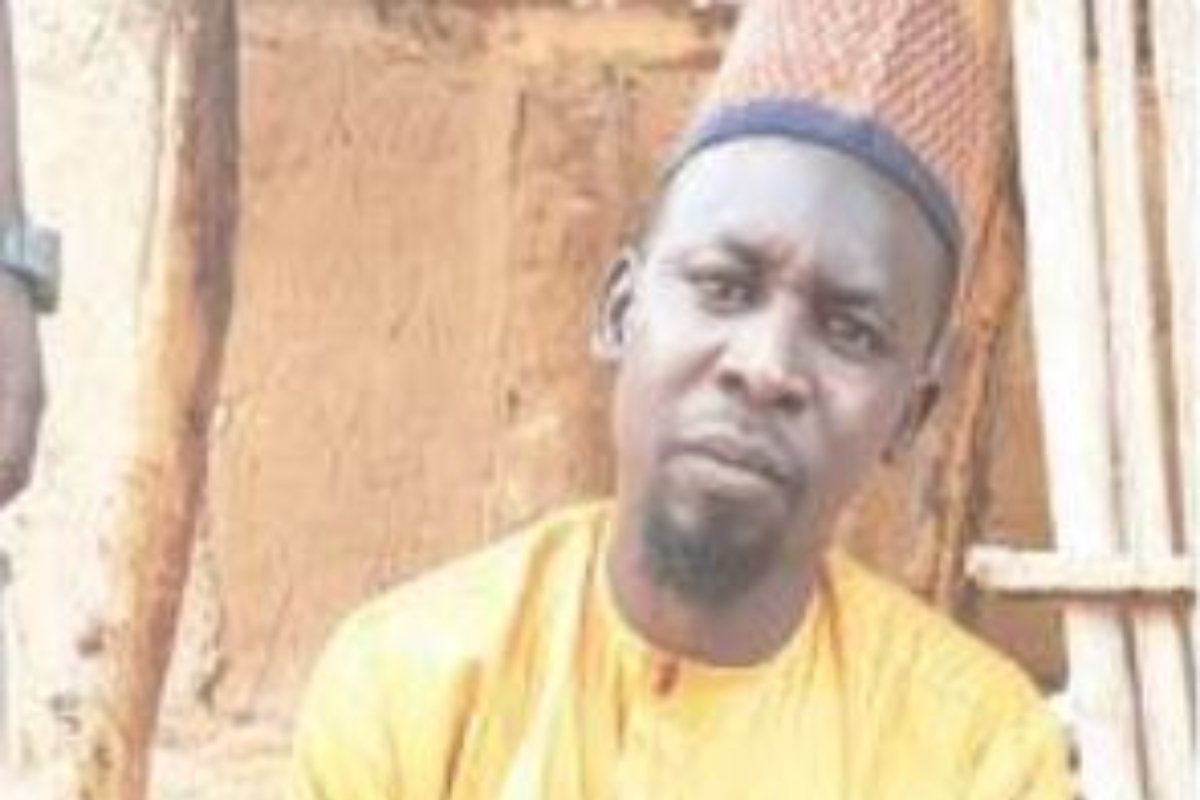 A member of staff of the Federal University, Kashere, Gombe State, Muazu Bawa, has narrated his ordeal at the hands of Islamic State of West African Province (ISWAP).

According to Muazu Bawa, he regained freedom and reunited with his family members last Monday after spending six months in the camp of the ISWAP fighters. He was engaged in an  interview with Daily Trust where he narrated his experience.

He said, “I left Damaturu for Maiduguri around 7am on that fateful day to attend the wedding of two close friends.”

“As I was driving fast to catch up, the J5 in my front started moving haphazardly; that was when I realised that something was wrong. Because I was moving on high speed, I couldn’t control the car, so I skidded off the road and rammed into a solid object. The car bounced up and down, to the extent that the airbag blew up and blocked my view.

“I was unconscious for a while, and all of a sudden, I saw heavily armed young people asking me to come out from the car. I tried, but later realised that I sustained back injuries, so they assisted me to alight from the car. From there, they picked me up to their hideout.

“They interrogated me and took my farmers’ association identity card. One of them searched my phone. From there, they took me to an unknown location and informed me that they would take me to their leader (amir) for an interview. They said if I were lucky not to be among the people they were targeting, they would set me free, and urged me to exercise patience in all the processes.

“They took me and other abductees to him at a place not very far from where I was picked. After he interviewed me, he told us to proceed to another location, a journey that lasted for over eight hours in the bush before we got to a cell where they locked us.

“We were locked in that cell for three days before they took us out for another one day journey to the place where we stayed all that long.”

“We managed to live with two square meals in a day. Although we were not tortured, the dream of every prisoner is to see himself free. During fasting periods, the Muslim faithful among us would reserve our launch for Iftar; and they supplied us drugs when we fell sick.

“That place is another empire on its own. They allowed us to observe the five daily prayers. When the cell became too congested, they asked few us to start sleeping outside.

“They once directed us to appear in a video and plead with the government to rescue us, saying we would be released if we were lucky,