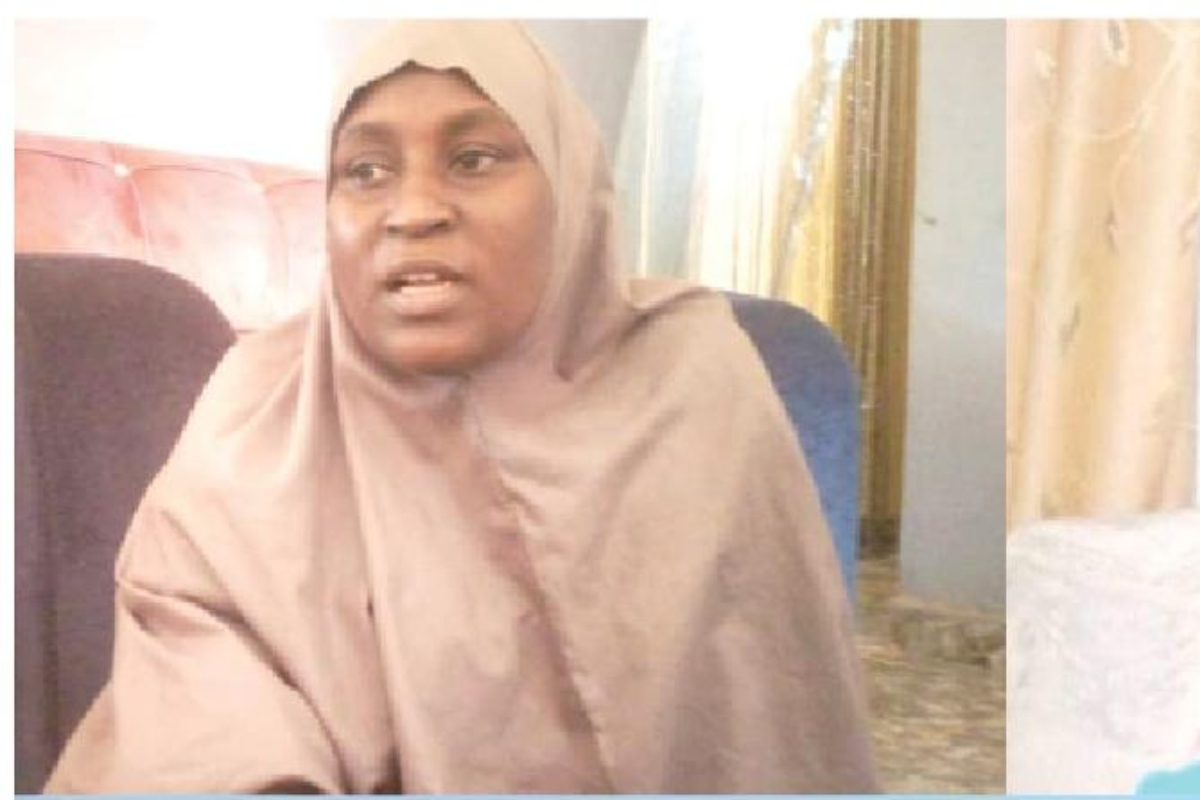 A troubled resident of

Daura in Katsina State, Ibrahim Lawal has committed suicide after battling with depression for years.

The wife of the victim, Malama Hadiza Chedi was engaged in a chat with the Daily Trust where she acknowledged that her late spouse had been under the influence of narcotics for the past 15 years and could have ended up dead due to depression.

Malama said: “We were married for 20 years. About 15 years ago, he took ill but we didn’t know what was wrong with him. We went to Katsina Medical Centre where a doctor examined him and said that he had malaria and found it difficult to sleep then.

“His mother was alive then. So, she took him to Damagaram in Niger Republic for a traditional medication but nothing really was discovered. We then visited one Dr Aliyu who died from COVID-19 here in Daura. When he examined him, he said that he had excess blood cells and put him on medication. But he didn’t enjoy a steady health.

“One day, I went for a naming ceremony. He promised to come and pick me in the car back home, but didn’t show up until around 9.00pm.

“Then I returned home and found the house locked. I knocked several times but there was no response. Then I asked somebody to jump in and open the gate for me.

“When I got in, I found him sleeping. I woke him up and asked him what happened and he said he was okay.

“When I prompted him further, he opened up to me that somebody gave him some drugs. But I didn’t bother to find out the nature of the drugs. But we later discovered that it was tramadol which he became addicted to.”