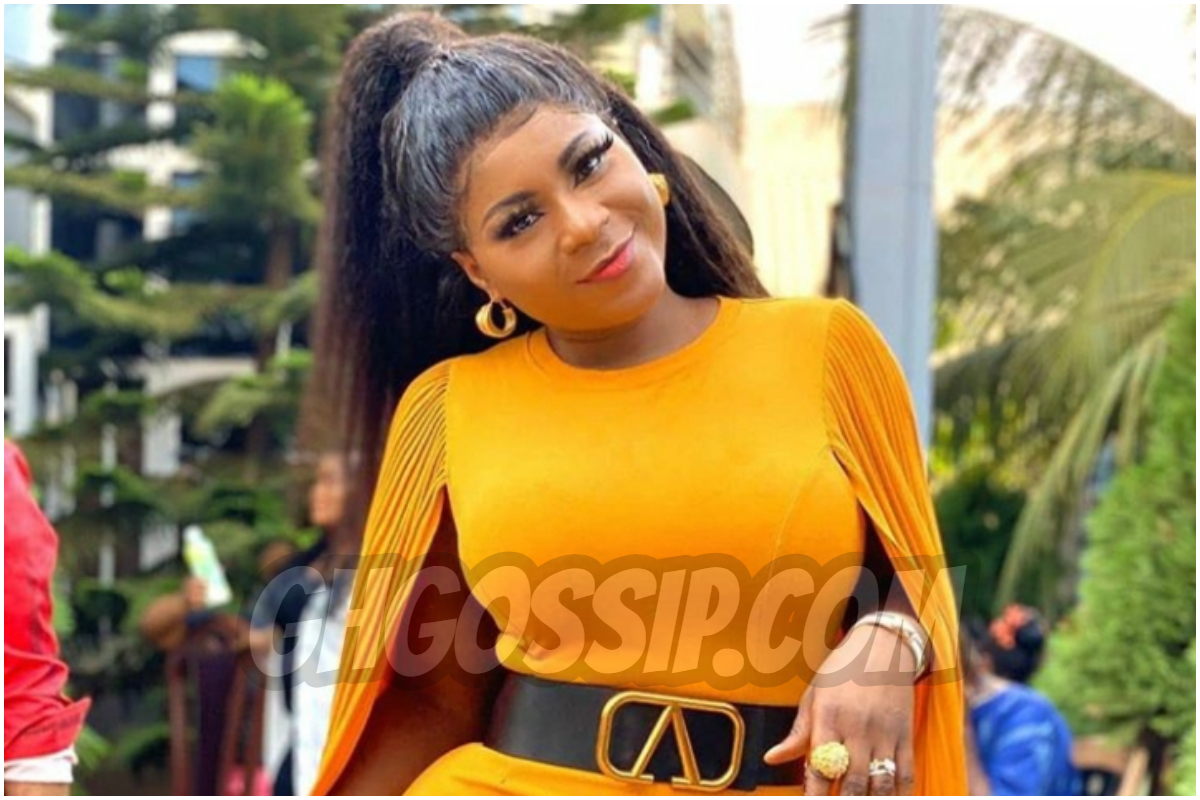 Nollywood screen goddess and curvy actress Destiny Etiko has opened up on some of the roles she has been acting in her movies and why she takes up such roles.

One of the talented and creative actresses the movie industry has produced is Destiny Etiko. She is versatile and plays every movie role she is given perfectly. Destiny Etiko is known for playing several roles. She is seen playing the role of either a poor girl, a rich man’s daughter, royalty, or an arrogant person. Destiny literally fits in every role.

Also in Newzandar News: I Almost Peed When Pythons Were Placed On My Neck While Acting – Destiny Etiko

“Most of the kisses I give in my movies are real though. If one wants to do it well, one has to make it real” she said.

The actress also disclosed that although she is given tough and arrogant roles to play sometimes in movies, she is a soft person in reality. “I am not a tough person. I am actually very soft. My astrological sign is Leo and I’m a lioness.”