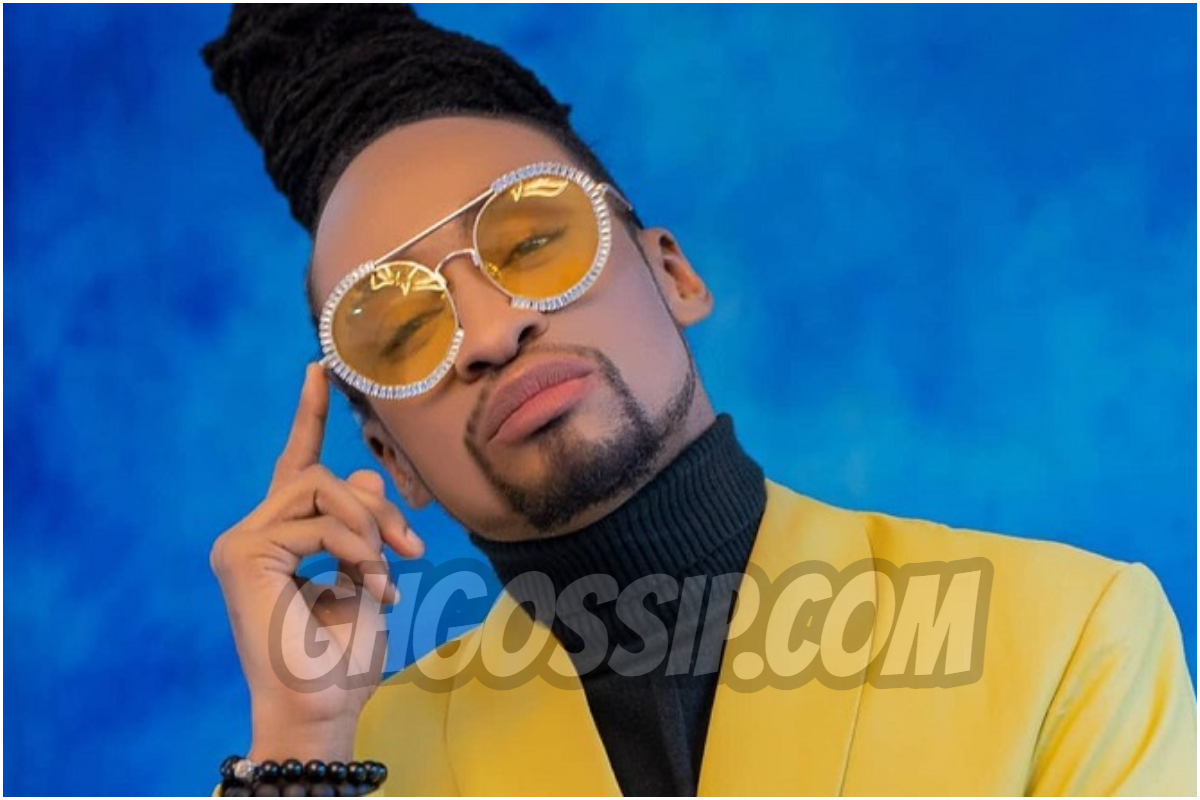 Speaking in an interview with Chude Jideonwo, Denrele disclosed that his sister who was teaching in the primary school a few months ago was sacked by the owner of the school because of her relationship with him.

Also in Newzandar News: Funke Akindele And I Are No More Friends – Eniola Badmus

Denrele Edun explained that his sister told him that the headteacher of the school randomly called her to sack her from her job with the reason that if the parents of the wards get to know that she is related to the crossdresser, they will withdraw their wards from the school.

My sister recently lost her job just because her employer found out she is related to me. This happened in a primary school. The headteacher randomly called her to let her go with the reason that if parents find out Denrele is your brother, they will withdraw their wards from the school, and it is something I cannot risk.

When she called to tell me, I was saddened. Her knowledge, skills, and competencies were not in question, just the simple reason of being related to me. I felt so bad that my name would ruin things for her, and so sometimes she even denies knowing me.”