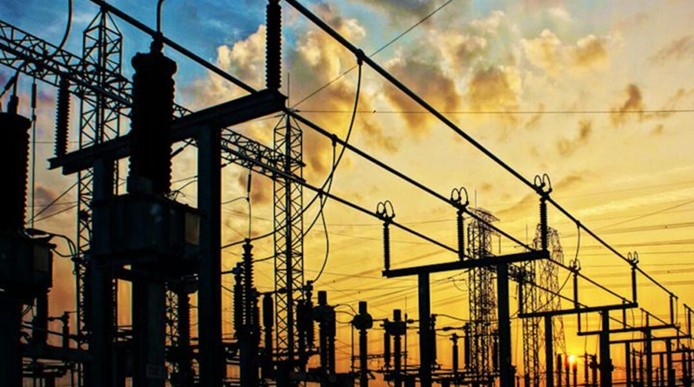 Electricity workers under the aegis of the National Union of Electricity Employees (NUEE), have threatened to embark on a nationwide strike to halt the proposed sale of the Transmission Company of Nigeria (TCN).

The union says it will resume the strike action it had suspended, if the government continues with the plan of selling the TCN.

NUEE General Secretary, Comrade Joe Ajaero who made this known to pressmen, also appealed to the National Assembly and Nigerians to resist the push for the sale of TCN which will further leave the nation with regrets and ‘had I known’.

According to Ajaero, the union wonders why the government is still bent on selling off TCN when the transmission and distribution have after eight years of privatization failed to yield expected turnaround of the power sector.

“Almost eight years after the privatization of the power sector, there has not been any visible improvement in terms of power supply, expansion or investments by the new owners of the DisCos and GenCos,’‘ he added.