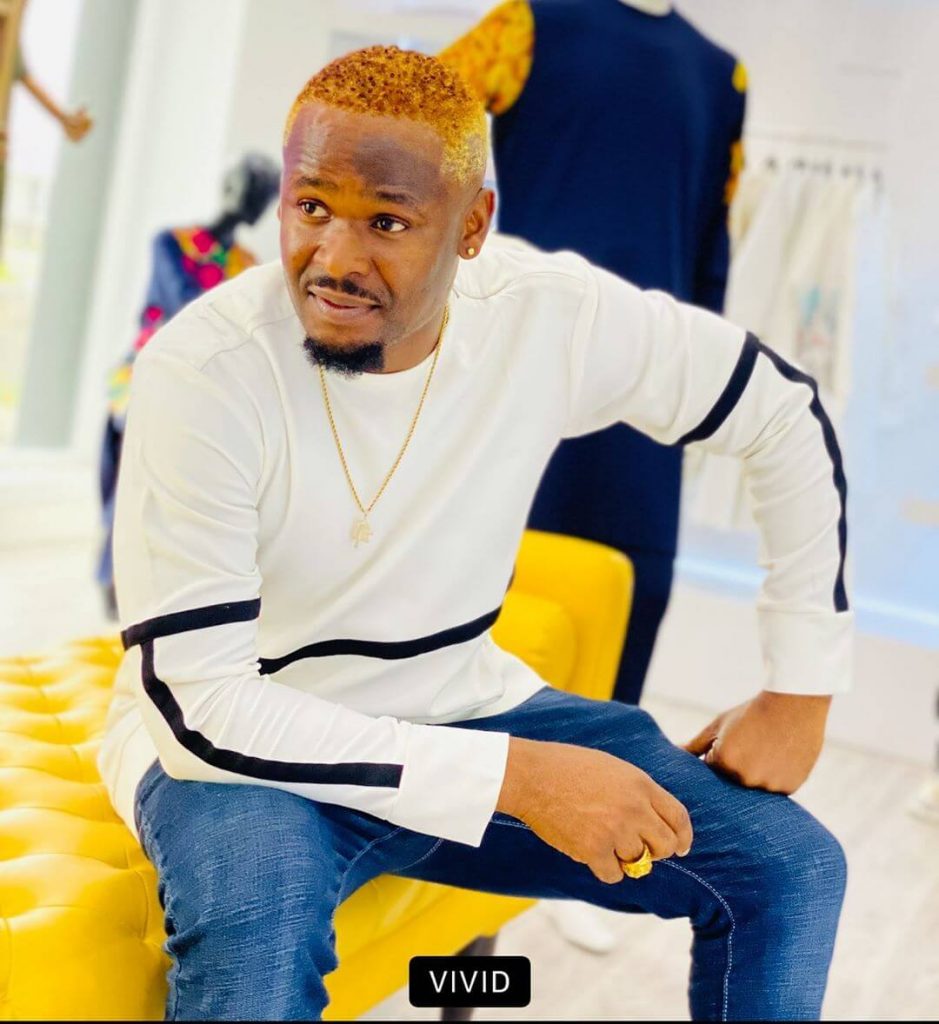 Zubby Michael, a popular Nigerian movie star, recently spoke up about his single status in an interview with Broadway TV.

The talented character revealed why he has remained single in a YouTube video that surfaced on the internet, and how he intends to give it a go now.

Zubby stated during the conversation that he was not in a loving relationship. He, on the other hand, stated that this is the case because he is afraid of women.

Not content with that, the actor stated that he was willing to give it a go. Women, according to Zubby, can cause destruction, and he’ll never have progressed to his current level if he had a partner.

The actor went on to say that if something bothers him emotionally, it will impact his job.

ALSO READ: I’ve Made Over 102million, I Am The Richest Actor Making Money From Nollywood”- Zubby Michael

He stated that the way he focuses his entire attention on filmmaking, and then a lady appears and they have difficulties that make him think, will have an impact on his profession.

“I’m scared of women, I’ve been working since but now I want to give it a chance, “So as a young man, it’s not that women are bad, they are beautiful but there is time for everything. Conquer the first stage of your life.”

Zubby stated too that because he has his own home and is doing well, he may probably give a relationship a try.