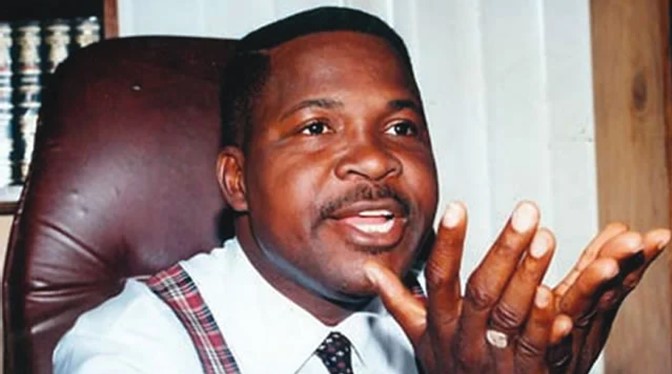 Human rights lawyer and activist, Mike Ozekhome (SAN), has said that Nigerian governors run their states in a manner that can be likened to banditry.

Ozekhome stated this at the Ladi Adebutu Good Governance Symposium in Abeokuta, Ogun state on Thursday.

He accused the governors of impoverishing rural dwellers, adding that they are responsible for the underdevelopment at the grassroots.

According to the fiery lawyer, Nigeria operates under a “suffocative system” due to the 1999 Constitution, which he branded a “false document from the pit of hell,” demanding a replacement of the constitution.

Ozekhome also said that Nigeria as a nation could be divided if those in authority did nothing to change the current situation.

“The National Assembly members are afraid; they want to amend. Can you amend a bad document? Even if you give it one million amendments, it cannot solve our problems.

“So, they can therefore make a law using section 4, promulgating constituents of the people. That same law provides a referendum. The National Assembly is saying it cannot give a new constitution. It can facilitate and midwife under section 4.”