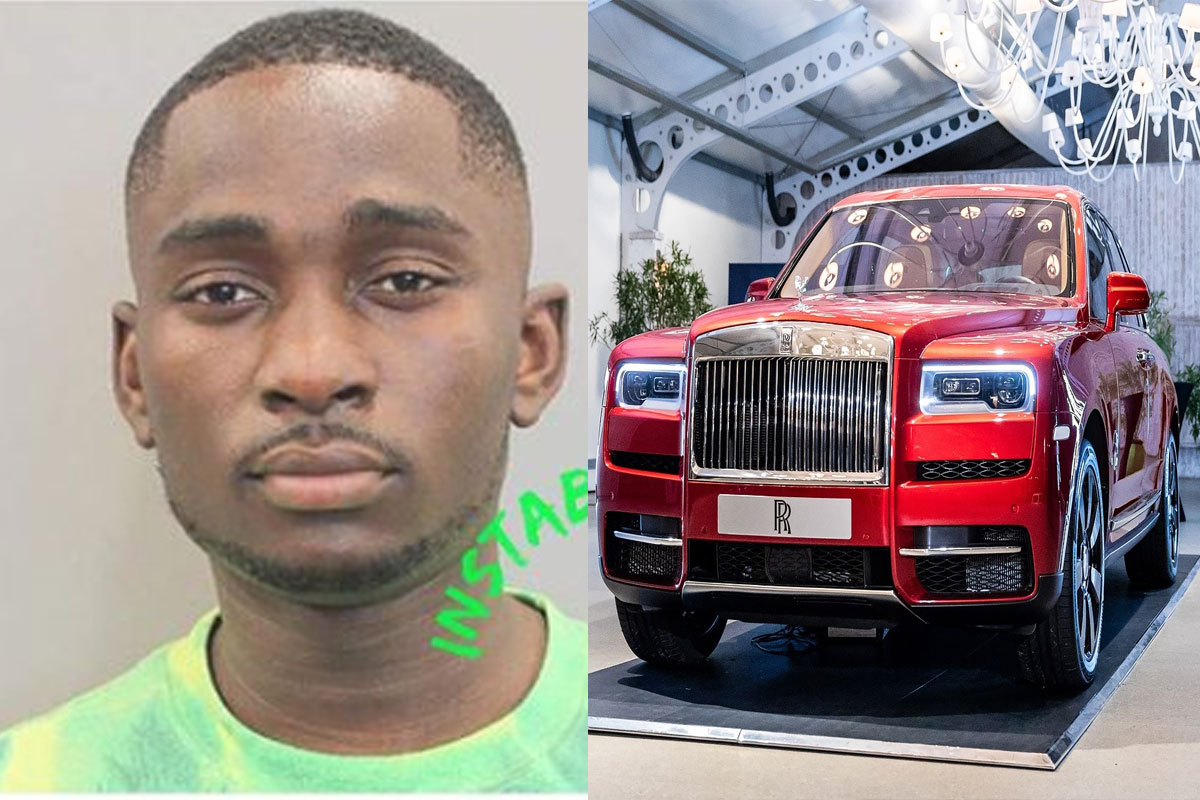 Per a report by Conan Daily, A 23-year-old Nigerian man, Ezonachukwu Obianefo, has been arrested by the police in Houston, Texas, United States, for allegedly stealing a Rolls-Royce Cullinan, which is valued at around $300,000.

The reports revealed that Obianefo who is the manager of a logistics company which provides transportation service is being held in the Harris County Jail in Houston and his bail was set at $50,000.

However, the source did not reveal where the vehicle was stolen in Houston or in Florida and the date when the alleged crime was committed.

According to the Harris County District Attorney’s office, the owner of the vehicle is said to be a resident of Florida, USA.

Nigerians have reacted differently to the news and this is what some had to say.

If he commits crime,He is a Nigerian because of his name but when he excel in his dealings,He is an American.This guy is a US citizen and so should be address as an American.

Yoruba will say Ogbe ise ILE loh sih ita …. Watin you Dey do for house … you go repeat am in diaspora

Just wondering what a 23yrs old wanna do with stealing $300k Rolls Royce Cullinan if not for greed. Abeg make una ship him back here, let him come and join us here since he doesn’t appreciate good and organized economy! People like him are the reason most Nigerian are treated like a criminal in abroad.

Location not certain, date not certain but his nationality is certain, all of una de craze