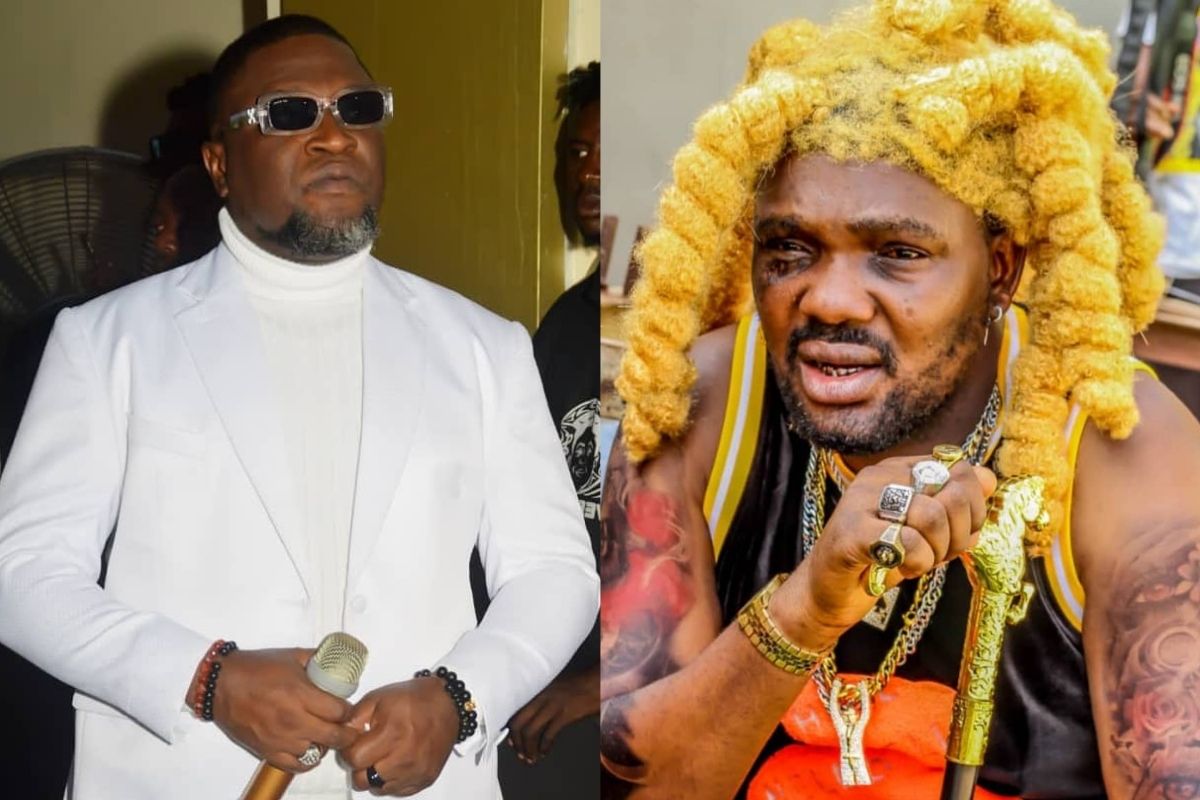 According to netizens who have watched some footage of the yet-to-be-released video, the actors used the real names of those involved in the rape issue. Meanwhile, the new movie has spark outrage on social and also generated heavy backlashes from many Nigerians who descended on Yomi Fabiyi for laughing off a serious issue at hand.

Femi Branch’s reaction comes after many celebrities and colleagues actors came out to openly condemn the movie. In his reaction, he described Yomi Fabiyi as a disgraceful person who doesn’t deserve to be a father.

”It is very unfortunate Yomi that you can descend this low. When I saw the whole thing about this Oko Iyabo movie, I was totally disgusted. I thought you were going to somehow apply some common sense and make it very abstract. I knew you were attacking Iyabo Ojo. I knew the target of that film was Iyabo Ojo but I thought you were going to be sensible and creative about it and not make it so direct but I was utterly shocked.

From what I saw, it was the work of an inhumane, senseless person that claims to be a creative.

You are a disgrace to filmmakers. I am ashamed that I know you. I have seen all these ones that you are ranting, claiming to be a civil activist. I actually agree at a point with some of the things that you were saying about everybody having a right to be heard which is true. I thought you were going to leave it at that but I am totally disgusted, totally ashamed to even claim that I know you. You are a disgrace to filmmakers all over the world.  And not just because you decided to use this sacred tool that we have, that we use in mending lives, in passing across messages that will heal lives and reshape society, you have decided to use that sacred tool so shamelessly bring down another colleague. It is not Iyabo you are bringing down, it is yourself you are disgracing”

”If I didn’t know that you have a child yourself, I would have said that you do not…infact, even knowing that you have, you do not deserve to be a father. I am sorry to say…that you would take advantage of the young helpless child”

”I heard that there is a court directive that after the last sitting that everybody should desist from talking about this or doing anything that undermines the power of the court in this case and this is exactly what you have done. I am calling on the Nigerian police to call Yomi Fabiyi, to bring him to book”