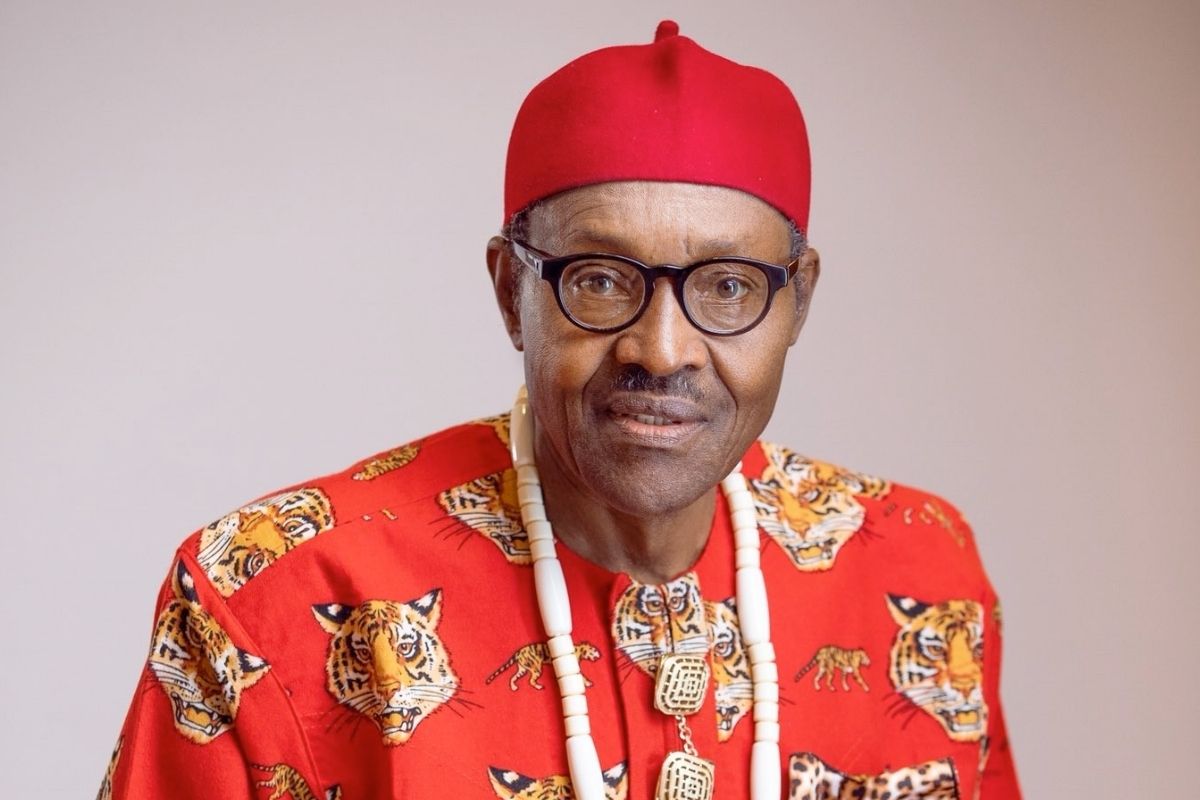 President Muhammadu Buhari has called out Nigerians for not expressing appreciation to him for the good work done so far.

Buhari spoke in an interview on NTA on Friday night where he bemoaned some attitude of Nigerians for not showing a kind gesture for what he has done. He opined that the country needs ‘special courts’ to fight corruption.

He said: “We will need special courts. You develop terms of reference for them, you bring charges, immediately people are put before that court and they come and defend themselves.”

“If you go through the system, especially if they still have some savings somewhere, they can get first-class SANS, lawyers to come and defend them and the case will drag on”.

“That’s why I say special courts are very important especially in the cases of corruption. So that the riot act will be properly read to the public so that anyone that misbehaves will account for it. We shouldn’t wait for people to die and go before Almighty God”.

“Nigerians are forgetful. I’m very pleased that majority of Nigerians think this administration, under the circumstances, is doing its best. People are corrupt. People in the house of reps with one wife and house but when they get elected, they have more houses and wives”

He spoke about his succession plans as he revealed that he plans on seeing APC remain in power for a long time.

“We are preferring APC to remain in power for as long as possible. in the sense that we say registration of members from bottom to top.”

“From polling units to wards to local government to states and here in Abuja. We want to have a reliable number of people registered in APC in every state of the country. We are going to give it a lot of Publicity. The success of this administration will depend on the survival of APC,”

“The party should continue,” he said