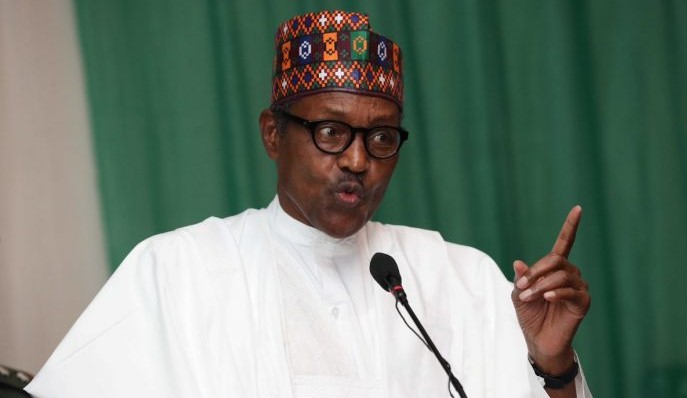 He also condemned some politicians making comments on spate of insecurity across the country.

The president made this call in a statement released by his spokesperson Garba Shehu on Saturday while condemning killing perpetrated by bandits in Zamfara and Kaduna States.

“The President notes that the military and other security agencies are now working on new methods and policies that are yielding good results in many of the troubled parts of the country and calls for a crushing response to the killing of innocent citizens in the rural communities.

“He also avers that the nation, its military and the entire population needs to summon the courage required to defeat the bandits and terrorists.

“He expresses the nation’s sorrow over the loss of lives, urging security agencies to do everything possible to prevent the recurrence of attacks with impunity,” the statement read.

Buhari’s comes days after over 100 students of Bethel Baptist Secondary School were abducted in Kaduna state.