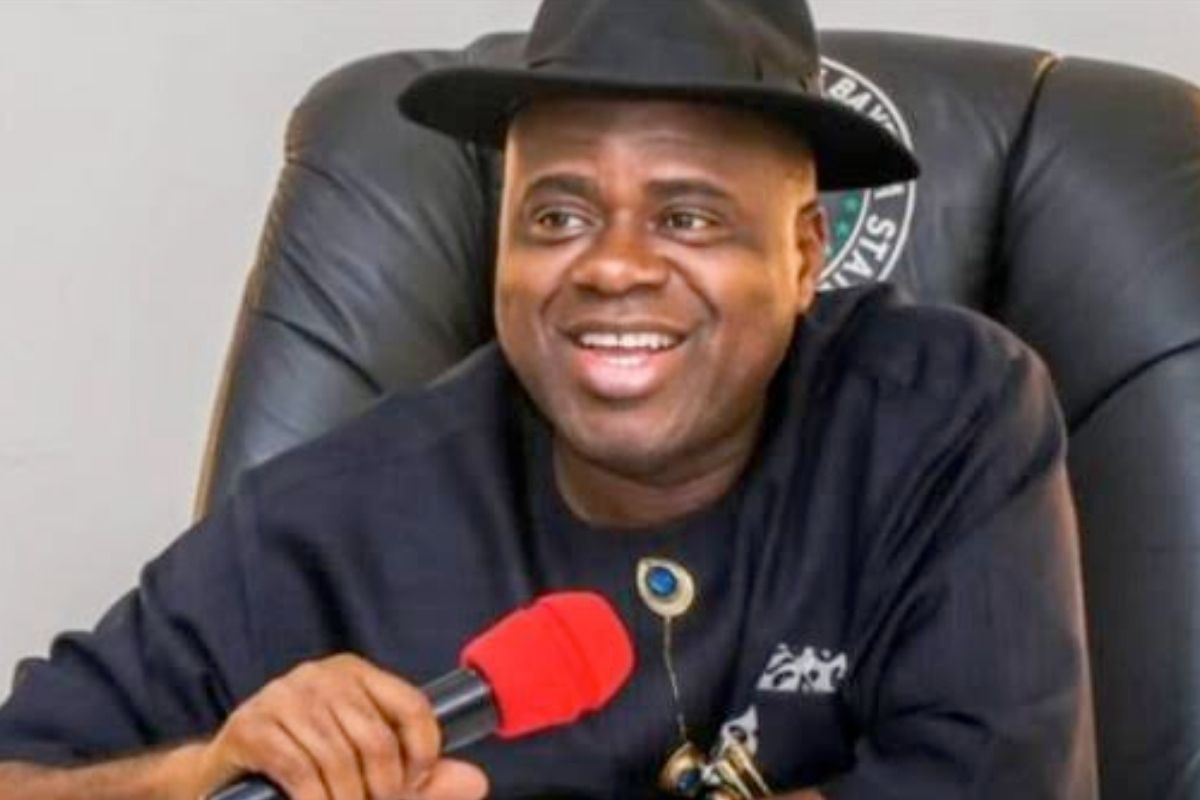 Governor Duoye Diri has responded to President Buhari’s directive to reactivate grazing routes in all states across the country.

Buhari in a recent interview mentioned that the reactivation will help to reduce herder-farmer clashes.

During a press conference on Saturday, June 12, Diri responded that there are no grazing routes to be revived in Bayelsa state because its people are primarily fishermen.

He also stated that his administration has put in place a legal framework to prohibit open grazing and cattle movement on foot, as he cannot afford to expose state residents to the dangers of such practices.

“For us, there are no cattle grazing routes in Bayelsa State.

“Our people are traditionally and occupationally fishermen. The idea of cattle grazing routes in Bayelsa is very strange to us in this part of the country.

“I don’t want to believe we are running a unitary system of government.”

In other news, Prof. Babagana Zulum, Governor of Borno State, has emphasized the importance of continuing to fight poverty in the country.

According to him, the insurgents who have subjected the state to years of hardship and turmoil have recruited some residents by offering them as little as N5000 or N10,000.

The governor made the remarks while delivering an address commemorating 2021 Democracy Day and his administration’s second year in office.