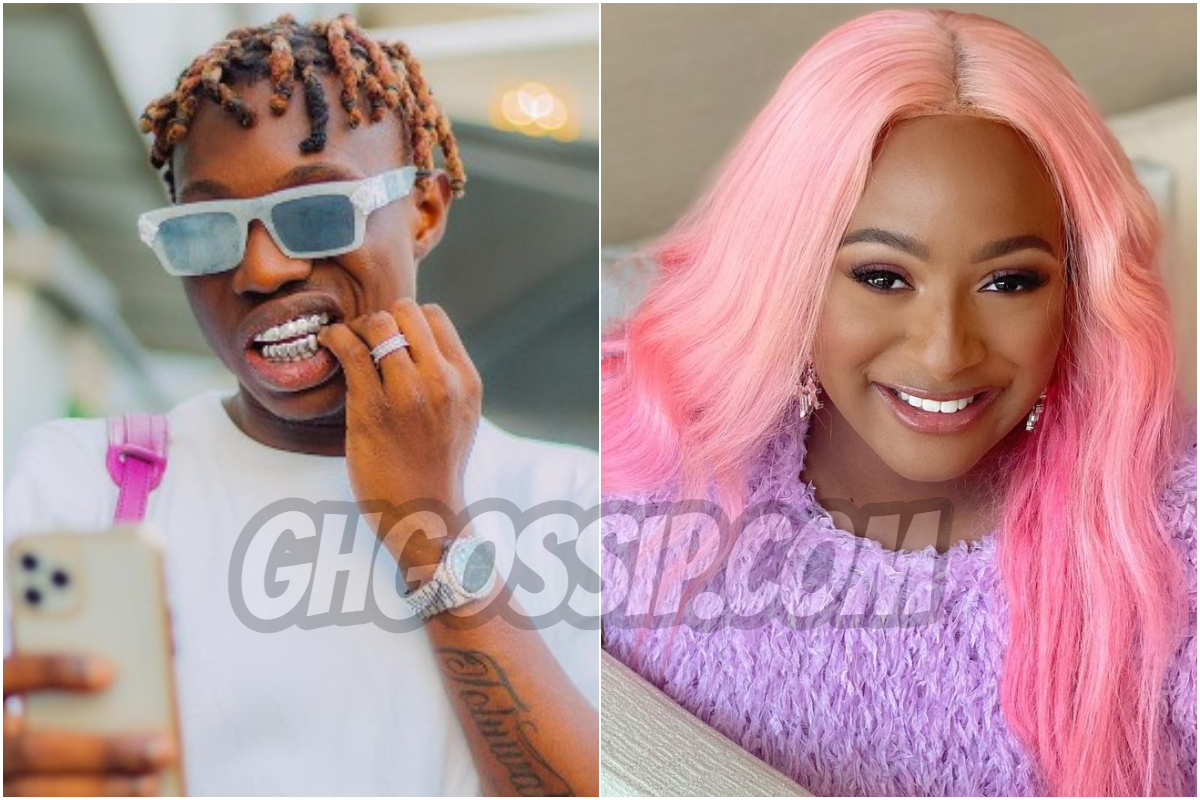 Nigerian rapper Temidayo Omoniyi Raphael better known in the entertainment scene as Zlatan Ibile has used his rift between himself and DJ Cuppy as a reference to warn a fan who requested his number.

In a video sighted on one of the pages of an Instagram blogger, a hard die fan was seen on cloud nine after bumping into the artist in an eatery. The fan was seen kneeling and showing praises on Zlatan after meeting him in person for the first time.

Also in Newzandar News: I Only Knew You At Your Death – Actress Tonto Dikeh Says As She Pays Tribute To Ibidunni Ighodalo

The fan was then heard showing Zlatan with attributes as he expresses his joy of seeing his mentor. He then requested the contact of the artist. The “world president” threw a subtle jab at the billionaire’s daughter Cuppy in the video that has surfaced online.

In the video, Zlatan was seen giving the comedian fan a stern warning, making it clear that he didn’t want any form of disturbances if he gives his number to him. The rapper said, “nobody is above blocking, go and ask Cuppy”.

Also in Newzandar News: Burna Boy Allegedly Beaten To Stupor By Obafemi Martin’s Boys In The Club At Lagos

Recall that Zlatan and DJ Cuppy clashed on social media after Cuppy disclosed on Twitter that Zlatan blocked her on Instagram and on WhatsApp without any reason. Cuppy said that even though they were friends and also had a hit song together, it did not stop the rapper from blocking her.