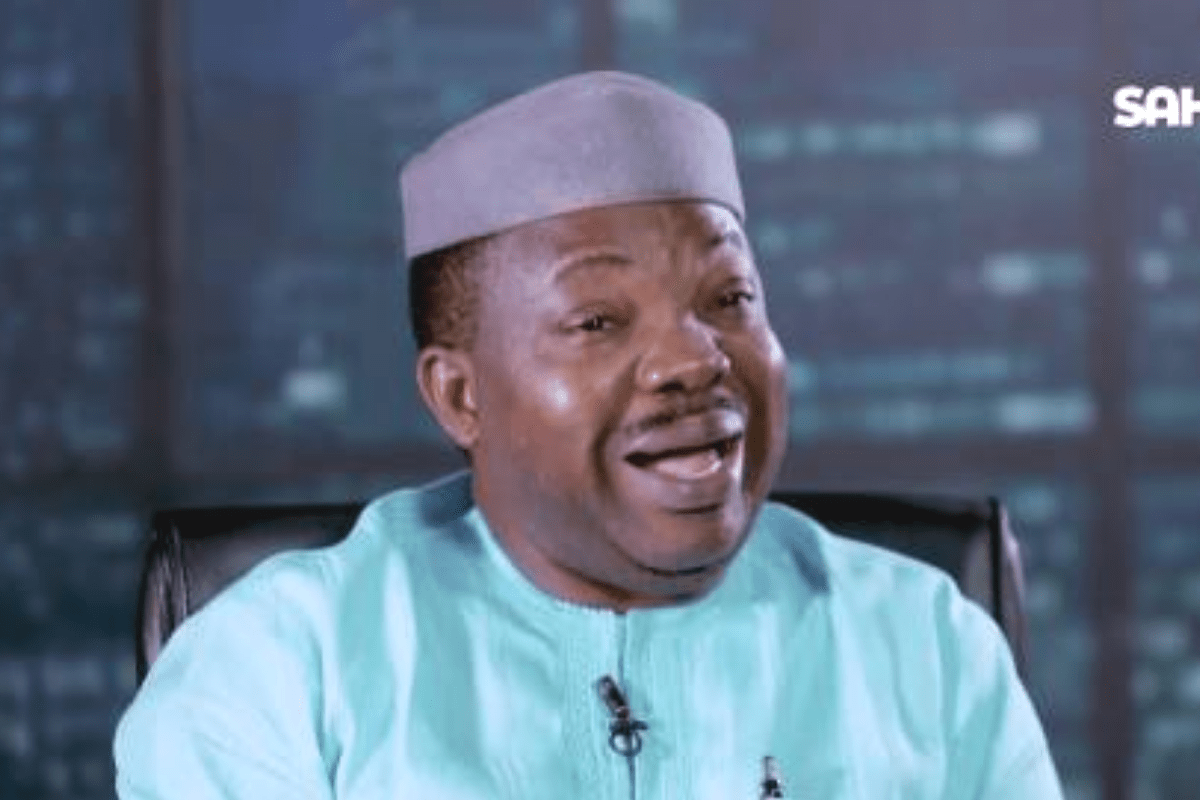 The Northern Elders Forum (NEF) has joined forces with the Pan-Yoruba socio-political group, Afenifere, have supported the House of Representatives in creating state police.

The Amotekun in the South West and Ebube Agu in the South East are typical scenarios of state police at the individual State levels.

Chairman of the House Committee on Judiciary, Onofiok Luke presented the bill and argued that Nigeria needs more hands-on board the security forces to help combat the insecurity.

He said: “Any failure on the part of the government to keep to this basic responsibility/contractual term portends danger. Many years after independence, Nigeria has continually been beset with insecurity ranging from terrorism, kidnapping, armed robbery and domestic violence.

“There is no society without crime or manifestation of criminal behaviour; our inability to bring to the barest minimum crime is a scathing indictment on the current security architecture and structure in the country.

“The Bill comprised of 5 clauses. Clause 1 generally alters the provision of the Principal Act. Clause 2 establishes state police council and state police service commission just as we have at the federal level. Clause 3 alters the second schedule to the constitution by deleting it from the exclusive legislative list police and government security agencies and inserting the Item in the concurrent legislative list, thereby empowering both the National Assembly and houses of assembly of states to legislate on police and other security matters.

“Clause 4 provides for the composition and functions of state police council and state police service commission…Clause 5 contains the citation,”