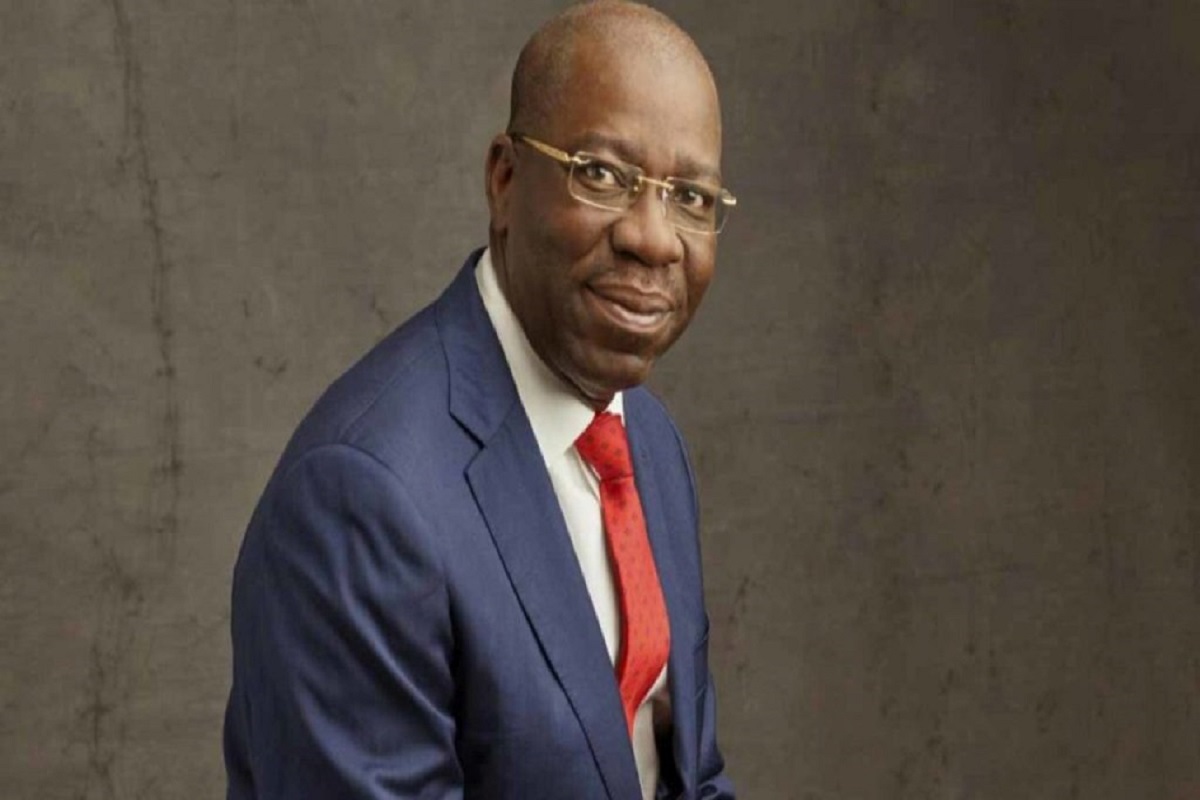 The Oba of Benin, Ewuare II, has protested the Edo state government’s intention to assume control of the 1,130 stolen Benin antiques that are being repatriated from Germany.

Lai Mohammed, the Minister of Information and Culture, Godwin Obaseki, the Governor of Edo State, and some other top politicians are now in Germany to expedite the return of stolen artefacts reportedly stolen during the British led by Captain Philip’s invasion of the Benin Kingdom in 1897.

The Oba said: “I have called this meeting today (Friday) to intimate you of the matter of the Benin artefacts in Europe on the verge of being repatriated, which I am sure you have heard and read about in recent weeks. You may also have heard about the recent activities of a group of individuals who incorporated a company since January 2020 called Legacy Restoration Trust Limited.

It has become germane to note that the advocacy and demands for the return of the artefacts looted from the Benin Kingdom in 1897 have been going on for decades before the emergence of the incumbent Governor of Edo State, Mr Godwin Obaseki. I must sincerely thank the governor for joining the struggle and showing commitment to retrieve our stolen cultural heritage from Europe.

While anticipating the return of the looted artefacts from Europe, I want to note that attempts to divert the destination or the right of custody of the artefacts is not in the interest of the people of Benin Kingdom, to whom the Palace of the Oba of Benin provides leadership. The looted artefacts awaiting repatriation from Europe are the cultural heritage of the Benin Kingdom created by our ancestors and forefathers within the traditional norms and rites of the kingdom.

They are not property of the state government or any private corporate entity that is not a creation of the Benin Kingdom. The right and only legitimate destination for the artefacts to be repatriated as already pronounced by my father is under the aegis of the Benin Royal Museum that will be sited within the precincts of the Palace of the Oba of Benin, from where they were looted, and also, the proper traditional institution that is also the custodian of all the cultural heritage of the Benin Kingdom.

The palace, therefore, strongly advises that anyone, group, organisation, or government – national and international – that is dealing with any organisation or artificial group in the process of returning the looted artefacts from the Benin Kingdom would be doing so at their own risk and against the will of the people of the Benin Kingdom.”