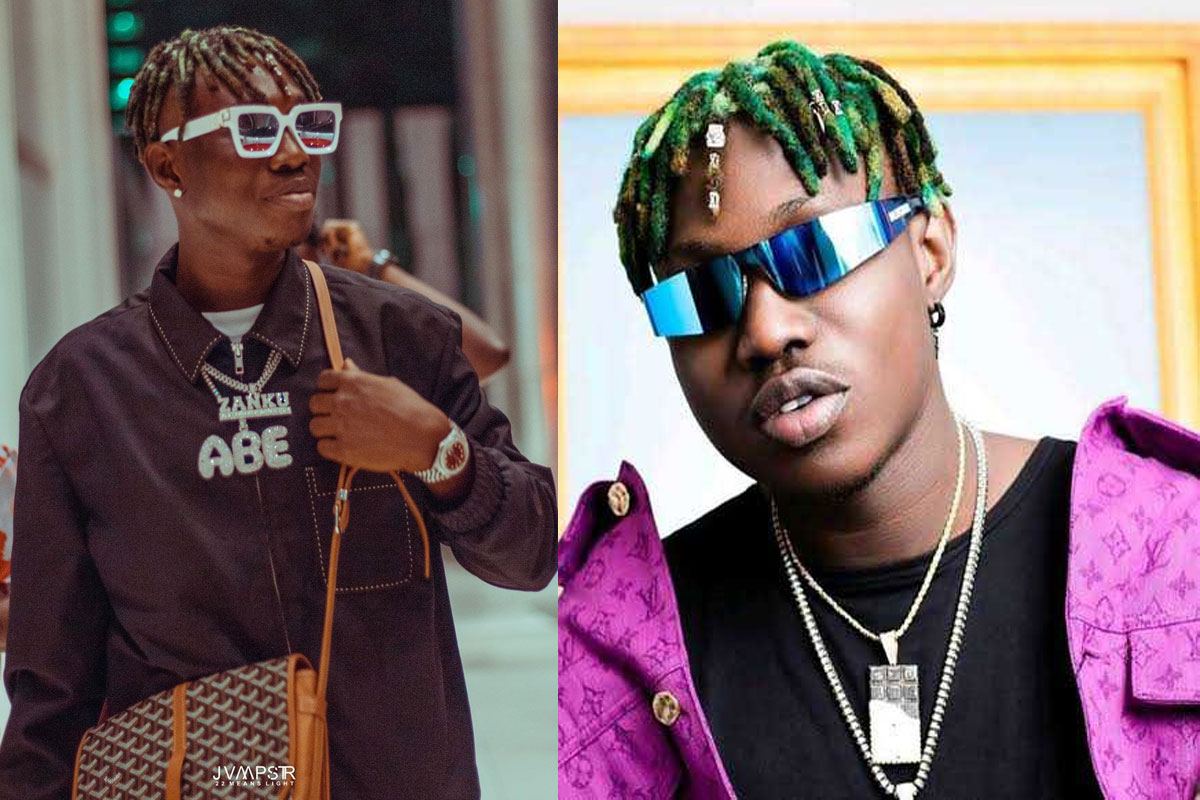 Obama DMW died on June 29 at the hospital following complaints of difficulty in breathing and chest pain after driving himself to the health center and days after his burial, a candlelight session was held for him on Friday, July 10 by his friends and family.

As reported earlier, DMW Records founder, Davido graced the event to pay his respect and his protégé, Zlatan Ibile also participated in the event as he paid a glowing tribute to Obama DMW who he described as a soft person but looks tough on the outside.

The Zanku boss who wore a t-shirt with the inscription ‘Obama 44 Lives On’ revealed that Obama DMW gave him money at numerous occasions and he recounted how his fallen brother gave him money to buy clothes to go perform at musical concerts and his death has thrown him into a state of shock.

Also in Newzandar News: DJ And Hypeman FlexyNaija Poisoned To Death, Weeks After Saying He Was Being Envied [VIDEO]