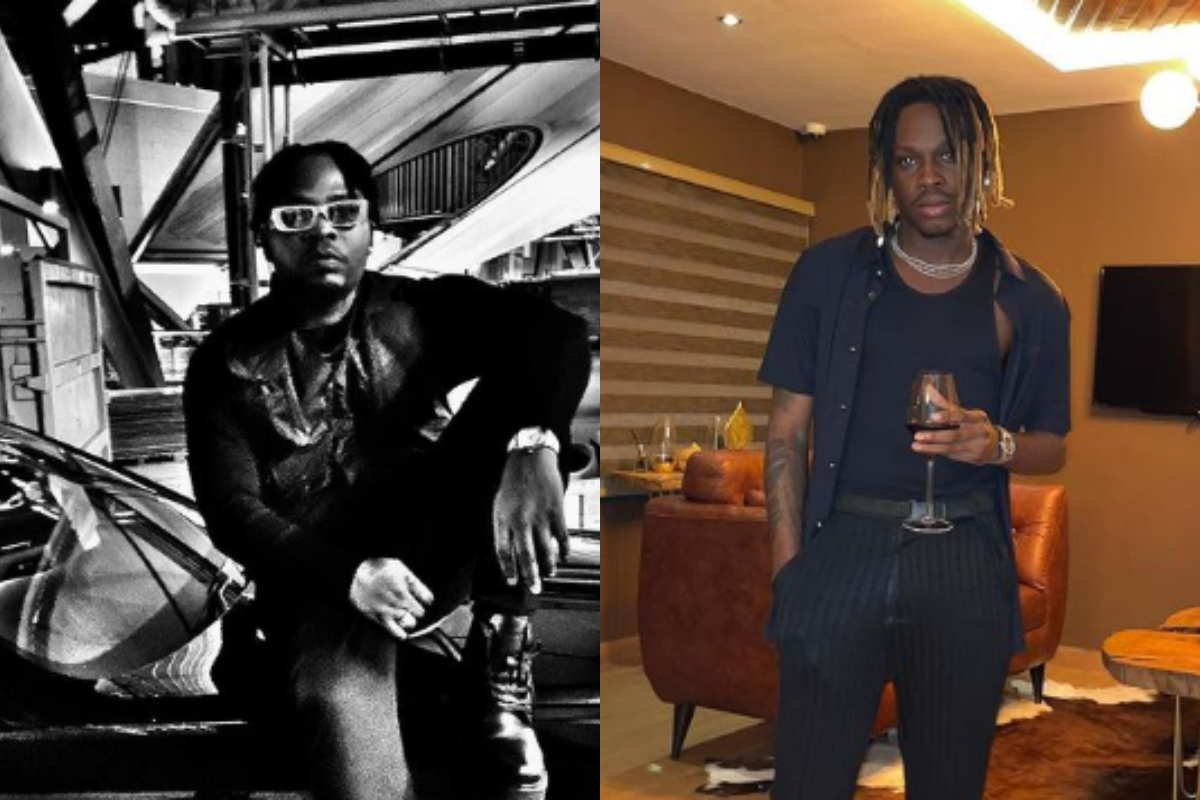 As they stole the show, the couple turned heads and were the center of attention. In an Instagram video that surfaced, the singers showered cash on clubbers, most of whom were foreigners, who were having a good time.

They probably didn’t notice the white people in a corner of the club who looked to be in amazement.

Nigerians applauded Olamide and Fireboy for their club excursion, describing them as father and son.

Nigerians applauded Olamide and Fireboy for their club excursion, describing them as father and son.

“Please which people used to pick all the money they spray in clubs abeg? All those waiters go dey enjoy ooo.”

“Levels na Maimi be this bad belle people u sha go hate sha. na $$$ Baba they spend ooo levels they yo this thing.”

“Chai I for go catch money.”