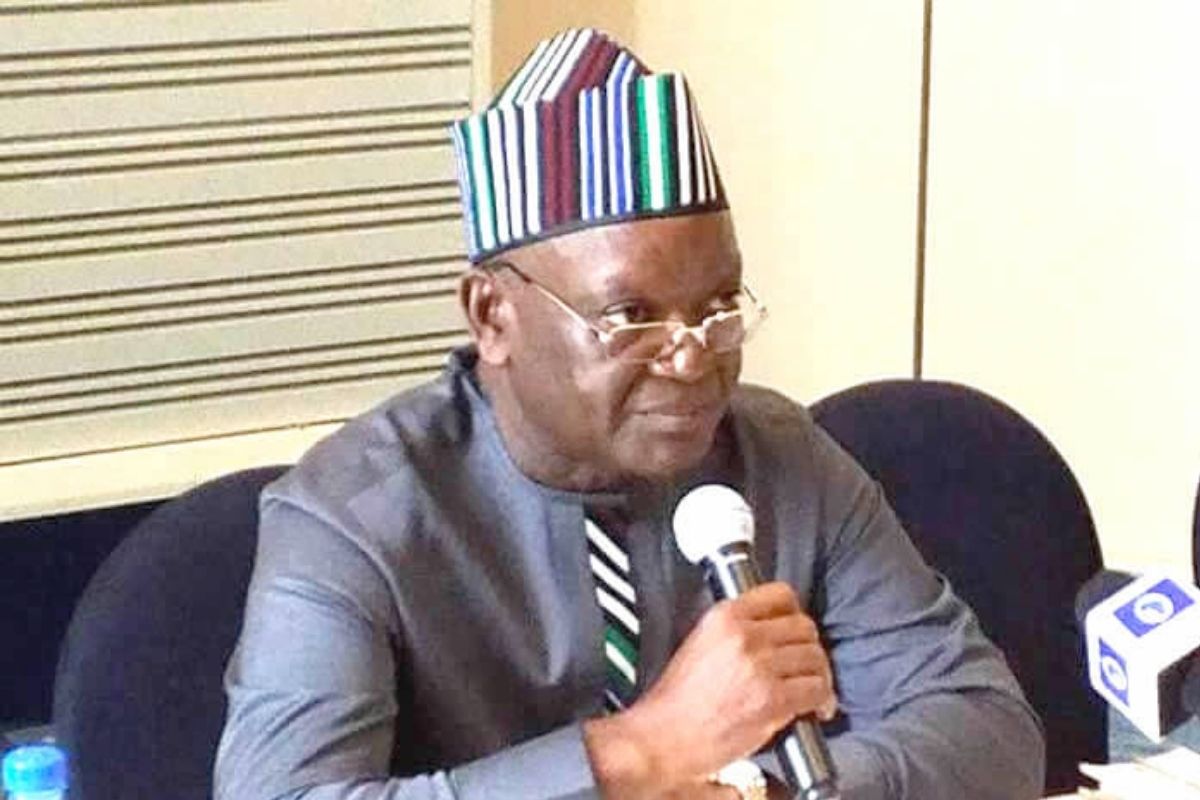 Benue State Governor Samuel Ortom has approved Thursday and Friday in the months of June and July 2021 as work-free days to allow civil officials in the state to engage in farming activities.

The governor stated this in a circular title “Declaration Of Week-free Days For Public Servants In The State To Enhance Farming Activities To Develop The Agricultural Chain In Benue”, issued by Sir, Samuel I Udeh, Permanent Secretary, for Head of Service.

According to the circular, the decision was made to allow public employees to benefit from the state’s Agricultural Value Chain.

The circular reads, “In order to create an enabling environment to support Civil Servants in Benue State take advantage of the state’s Agricultural Value Chain, His Excellency, the Executive Governor of Benue State, Samuel Ortom has approved Thursday and Friday in the month of June and July 2021 as work free days to enable Civil Servants engage in farming activities.

“Accordingly, effects from Thursday 17th June to Friday 30th July 2021, Thursdays and Fridays have been declared as work-free days Civil Servants are therefore advised to take advantage of these days to engage in farming and agricultural related activities”.

It, however, stated that those on essential services are exempted from the work-free days.

In a recent development, Benue Governor Samuel Ortom mentioned that his administration won’t reverse the anti-grazing law despite the violent attacks against residents on the state he governs.

Ortom stated during a press conference that the recent attacks have prompted him to begin the process of recruiting responsible people aged 50 and under into the Volunteer Guards.

The Governor added that the Volunteer Guards’ duty is to support conventional security agencies in the defense of their communities.