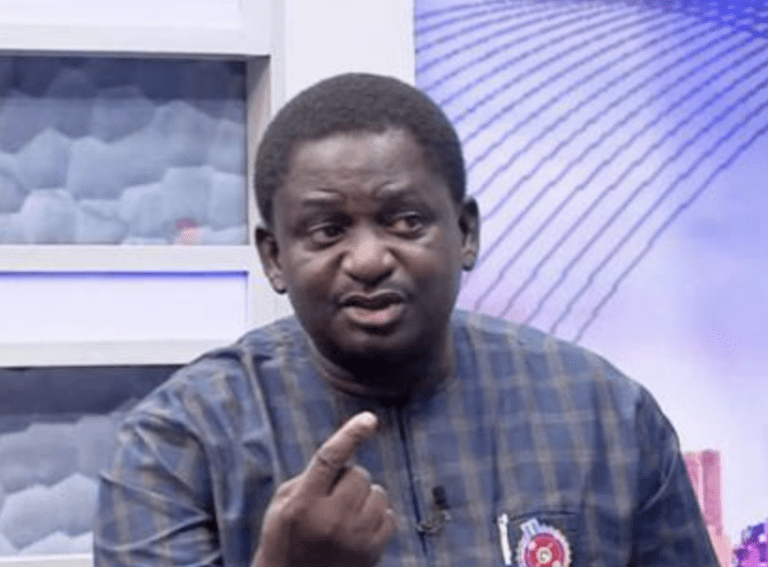 According to Femi Adesina, PDP once boasted as Africa’s largest party as they threatened to rule Nigeria for a minimum of 60 years. Femi released his article titled ‘Speaking To PDP In The Language It Understands’  where he threw shots at the leadership of the PDP.

He wrote “PDP is being ravaged and savaged politically, and if care is not taken, the Party could become an empty shell before 2023. The vessel is leaking, and taking in water massively. It may have to scream May Day, May Day soon, and evacuate.”

“The irony of it all is that whenever the PDP is making gains politically, all is jolly well and good. But when it suffers reversals, then democracy is threatened in the country.”

“In 2015, by the time the dust of general elections settled, the All Progressives Congress (APC) had 24 Governors. PDP had 12, and All Progressives Grand Alliance (APGA) had one. PDP, which had always vaunted itself as Africa’s largest party, threatening to rule us for minimum of 60 years, was looking like King Lear at his worst. It had been knocked off its perch at the national level, also in many States, and its snout yanked from the country’s honeypot. It was terribly unhappy.”

“By combination of schism, implosion and explosion, APC did not manage its success well. By 2019, the number of its governors had dwindled to about 19. And PDP was reaping the harvest. But APC retooled, got itself straightened out, and returned to winning ways. Gov Dave Umahi of Ebonyi State ported into APC. Followed by Ben Ayade of Cross River. And now Bello Matawalle of Zamfara State. APC is equally swelling in terms of lawmakers and membership, both at the Federal and State levels. The winner takes it all, the loser standing small”.

“PDP, at its lugubrious worst, is screaming and kicking. They are plundering us! Democracy is in danger! Oh, really? Since when?”

“Welcoming Matawalle into the APC early last week, President Buhari said the party was becoming more popular “because of its impressive performance record and commitment to good governance.”

“True. But PDP never wants to hear that, and it accounts for all the obfuscation we see in the country. We have security challenges, very severe ones, no doubt. And those challenges are being frontally confronted, with the criminals “being sent to God to account for their crimes.” But PDP has made it a passion to daily trumpet negative developments, as if those were the only things happening in the land”.