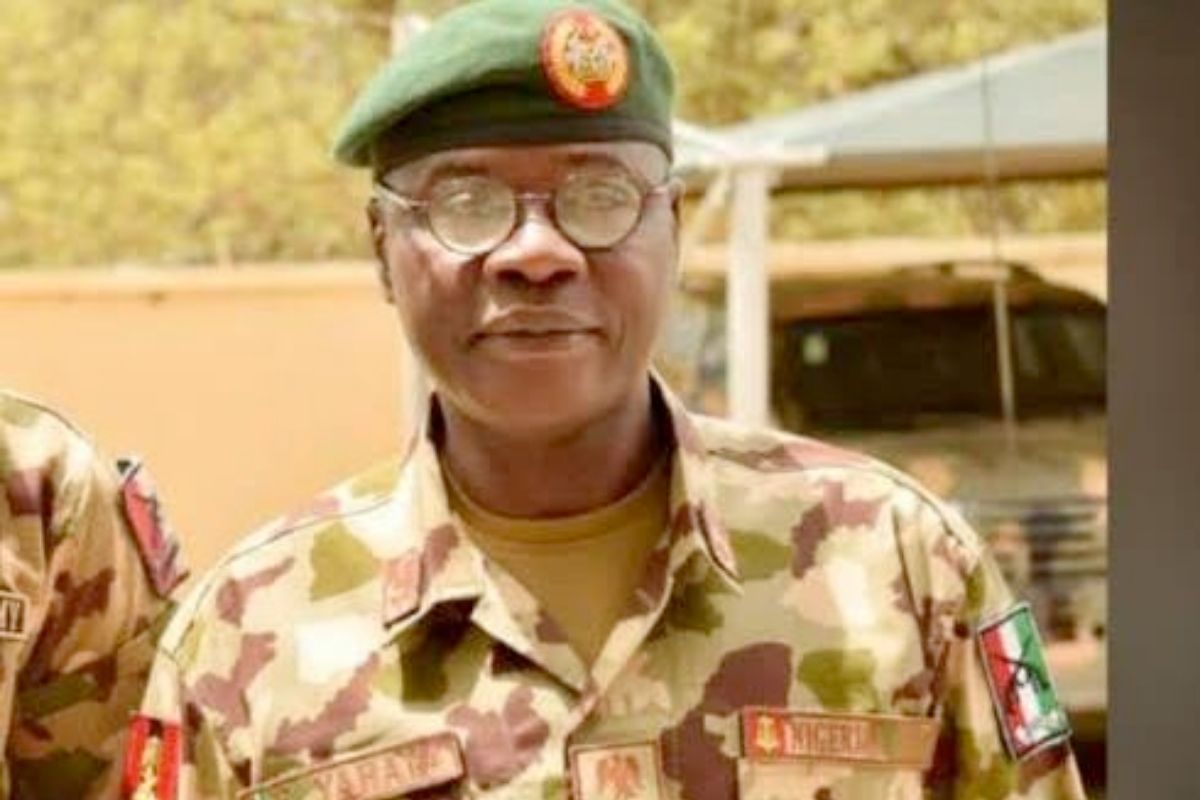 Faruk Yahaya, the new Chief of Army Staff has said that many of those tempering with the peace of the country have been sent to God to answer for their atrocities.

On Wednesday, July 7, Faruk made this disclosure after he was promoted to the rank of lieutenant-general and decorated by President Muhammadu Buhari. He added that the Nigerian troops will continue to get rid of bandits and other criminals perturbing the security of the country.

The COAS also pledged his loyalty to the president and the country. Faruk said;

“Many of those disturbing the peace have been sent to God to go and answer for their crimes.

“I want to most sincerely appreciate the President and Commander in Chief of the Armed Forces for the confidence reposed in me and now being decorated lieutenant general.

“I want to pledge my unalloyed loyalty, on behalf of the officers and men of the Nigerian Army. We would also continue to do our very best to arrest the current insecurity, which includes insurgency and other violent crimes.

“We are already getting successes and we will leverage on that including our experience in this job and by the grace of God we will get there.”

In a previous report, Faruk Yahaya, the recently appointed Chief of Army Staff stated that he is capable of putting an end to Nigeria’s insecurity.

Yahaya stated this when he appeared for screening before the House of Representatives Joint Committee on Defense and Army. He has 36 years of military service and has engaged in war and peacekeeping missions in Liberia.