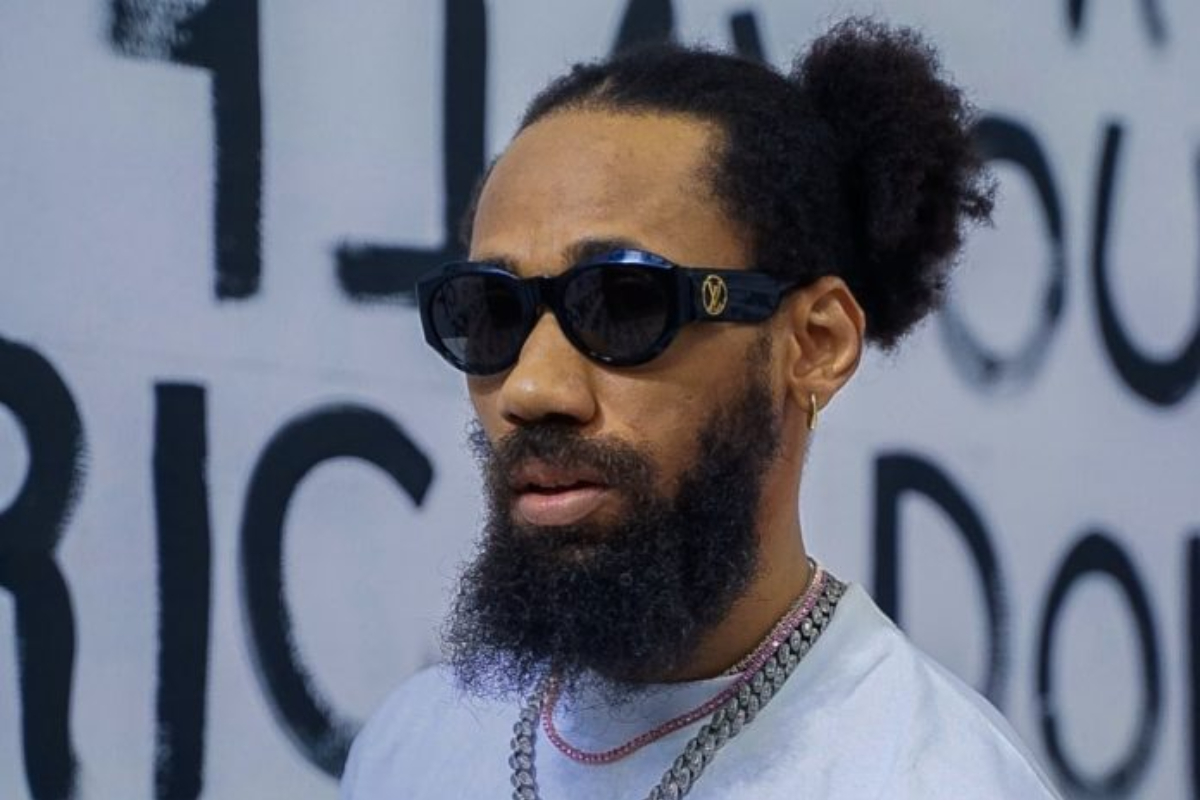 In a video sighted on his Instagram page, Phyno shared snippets of the song with his fans as he shared a video of himself and Flavour in the studio vibing to the soothing song. Fans and netizens could not hold still as they slid under the comment section and praised Phyno for cooking up such a wonderful masterpiece.

Phyno has served his fans hot after he went on a hiatus wit incessant calls from his fans to hear him release a banger for them.

Below are some reactions from fans:

Olamide announced that his ‘UY Scuti’ album will be released on June 18, 2021 and the album consists of 10 tracklists and a bonus track making it 11 in total and his colleague rapper, Phyno was featured on the album.

After the YBNL Records boss announced the track lists for his album, fans have hailed him for always getting Phyno involved in his success as he always puts him on his album which is an indication that their friendship is deep. The two rappers share a bond of friendship that goes beyond the normal level as they speak heartily with each other and share their deep thoughts with their fans through their music.