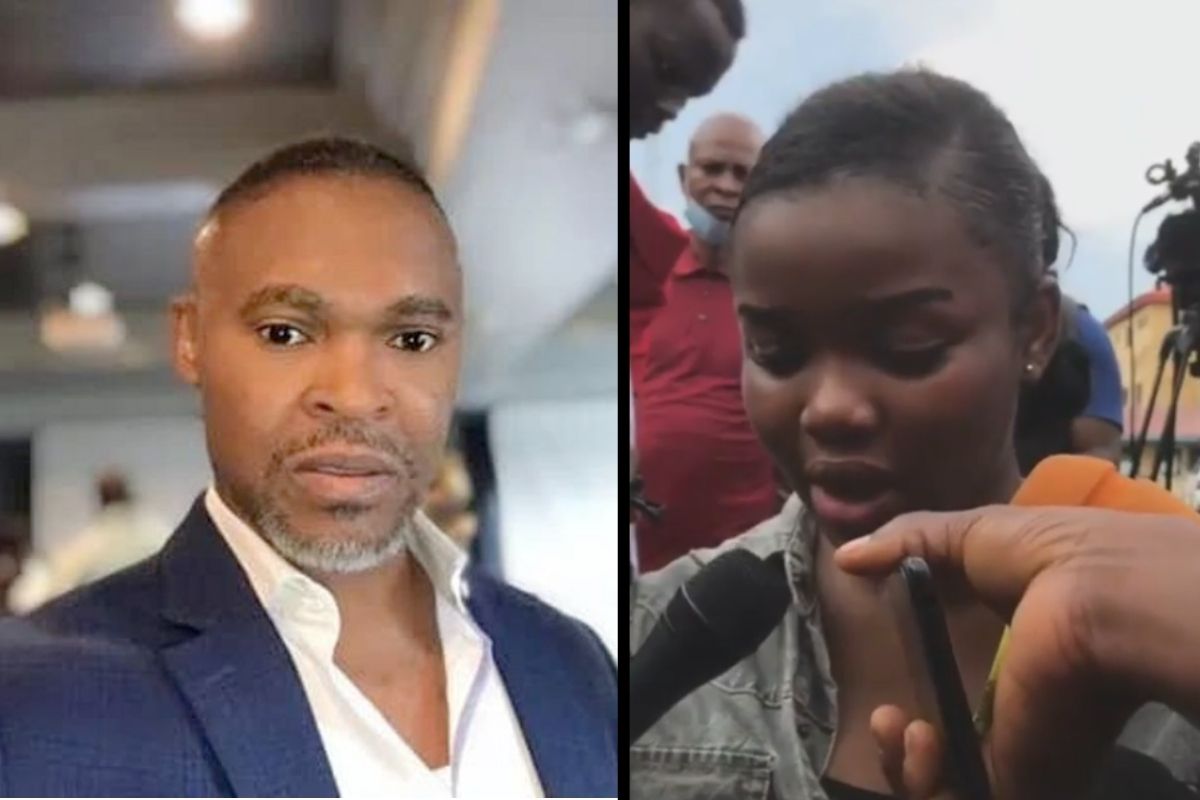 A 21-year-old woman has been arrested by the Lagos state police command for allegedly killing Michael Usifo Ataga, the Chief Executive Officer of Super TV and a director of Super Network Limited.

Ataga, who lives on Banana Island, was reported missing by his family and friends on Sunday, June 13 after he failed to return to his house in Banana Island and also failed to show up at his Victoria Island business. All attempts to contact Ataga, who would have been 50 on June 18, were unsuccessful, causing concern to his wife and children in Abuja. Sadly, his remains body was discovered with multiple stab wounds in a flat in Lekki Phase 1 on Friday morning, June 18.
Here’s where you can learn more.

Chidinma Adaora Ojukwu was apprehended by police at her parent’s home in Alagomeji, Lagos, and paraded today, June 24th, after a thorough investigation.

The suspect said she met the deceased four months ago through a mutual friend. She stated that she told her parents she was going to get an ushering job on the day of the tragedy, but instead met with the dead to have some fun. She told reporters that they were doing “loud and SK” drugs in the flat and that they got into a fight when she declined his sexual advances. Before fleeing the apartment, she claimed she stabbed him twice.

She claimed she took N380, 000 from his account with the plan of paying her school tuition with it.

Watch a video of her being interrogated by newsmen below..