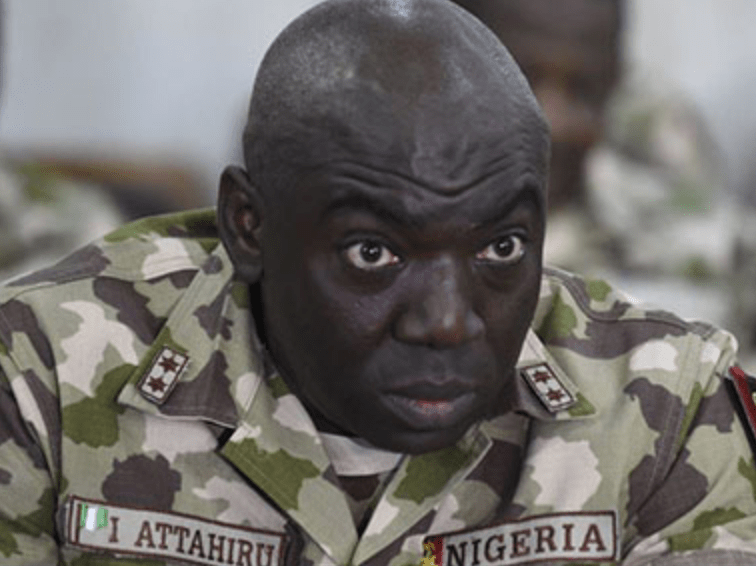 The Accident Investigation Bureau (AIB) is all set to release the preliminary report on the crash of a military aircraft at the Kaduna Airport that killed late Chief of Army Staff, Lt. Gen. Ibrahim Attahiru, and 10 others.

According to the Accident Investigation Bureau (AIB) the report would be released next week and the Commissioner, AIB, Akin Olateru said that it is the perfect desire of the AIB to make the report public.

Olateru said: Recall its a NAF aircraft but unfortunately happened at the civil airport. So graciously the NAF felt we could be of assistance and then they commissioned us to assist in investigation, which is ongoing and whether the NAF makes that public is not our call.

This is because it is not under the purview of the AIB. But within the next one week, for us, the preliminary report will be ready.”

“The reports we are releasing today cover the period between 2010 and 2019. While one is classified as accident, the remaining seven are serious incidents.

Today, eight reports are being released with a total of nine safety recommendations, which are addressed to the regulatory body, the affected airlines and the Federal Airport Authority of Nigeria, among others”