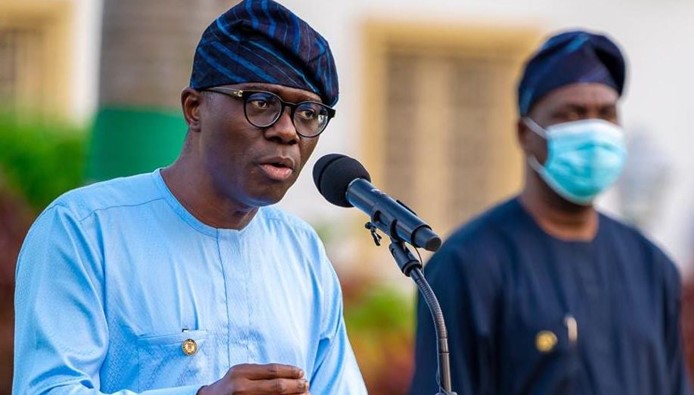 A levy of N20,000 has been slammed on persons or groups planning to host any event in Ikeja Local Government Area of Lagos state.

The decision was contained in a memo signed by the chairman of Ikeja local government, Mojeed Balogun, which was sent to event organisers and event centres within the local government, Peoples Gazette reports.

According to the memo, the council chairman authorizes that N20,000 levy should be paid into four different bank accounts listed in the memo before hosting any event within the local government.

The council chairman advised event planners and party hosts to make payment into the account before hosting parties in order to avoid embarrassment from local governments officials.

“This is to inform all Customers/Event Planners that you are liable to pay the sum of Twenty Thousand Naira Only (N20,000.00) being merriment/entertainment fee per event which is in line with the Lagos State Government harmonized approved rates/levies payable to the Local Government Authority (Lagos State Notice No. 22 Vol. 23 July 2010 Law on levies) TO AVOID ANY EMBARRASSMENT or closure of your Events Parties you are to pay into the Government Account before the event,” the memo read.

The law also states that defaulters of levies due for payment have committed an offence which would warrant them paying double of the amount to the authorities.

Section 12 (1) of the law states that “any person who fails to pay a levy due to a Local Government Authority under this or any other Law commits an offence and shall, in addition to any penalty stipulated in any other relevant law or bye-law, be liable to pay a sum equal to 2 times the amount for which he is in default.”